The appearance package is making its debut after bowing in Europe earlier this year.

Initially, the Special Edition was only destined for Europe.

With the limited edition Stormtrak set to debut within the next few weeks, Ford has confirmed that the Special Edition Ranger Raptor will also be coming to South Africa in the fourth quarter of this year.

Like the Stormtrak, and the indeed the Wolftrak based on the XLT that could potentially also be offered locally, the Raptor Special Edition debuted in Europe earlier this year under the initial classification of an Old Continent market only model.

Following the same principle as the Stormtrak based on the Wildtrak, the Raptor Special Edition is mostly about cosmetics in that it sports a matte black finish on the grille, mirror caps, wheel arches door handles and bumpers, red tow hooks and dual black racing stripes with contrasting red edging down the front wings, on the bonnet and roof, tailgate and on the sides of the loadbox.

In a departure from the standard Wildtrak though, the Ranger Special Edition receives the same sports bar as the Wildtrak, the roller shutter from the now departed Ranger Thunder and the latter’s Sea Grey paint option, which joins Frozen White, Agate Black and Blue Lightning on the colour palette.

Underneath, the Special Edition remains unchanged from the conventional Raptor with the retention of not only the Terrain Management system, but also the Fox Racing dampers and suspension, the General Grabber AT3 all-terrain tyres and the 283 mm of ground clearance.

Motivation also continues as is with outputs of 157kW/500Nm from the 2.0-litre bi-turbodiesel engine, delivered to the rear or all four wheels via the General Motors co-developed ten-speed automatic gearbox.

Going on sale from the fourth quarter of the year as mentioned, pricing for the Raptor Special Edition remains to be confirmed, but expect a potential sticker of around R950 000 to possibly R980 000 given that standard model’s R920 300 asking price. 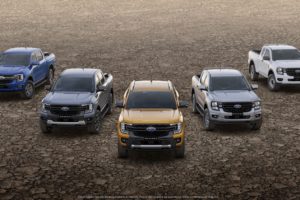 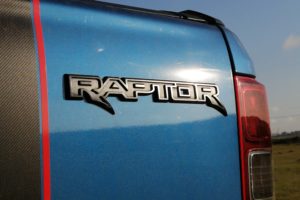 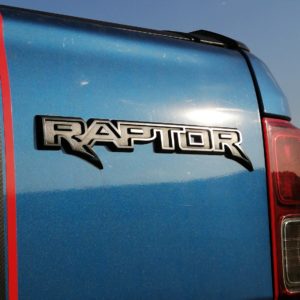 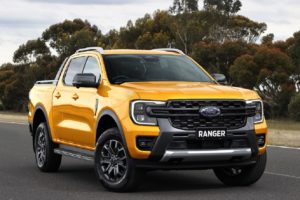 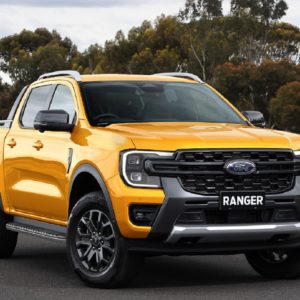