Blue Oval has so far remained mum on which famous name it wants to bring back. 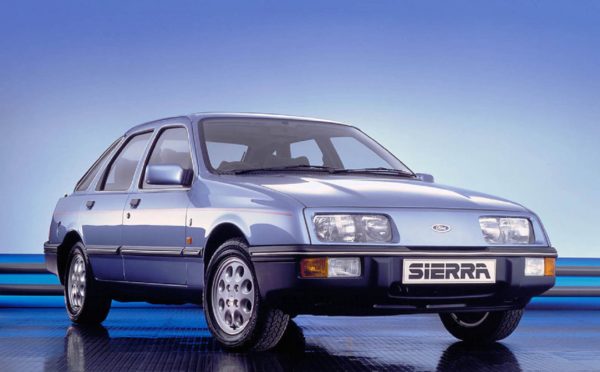 Ford has reportedly expressed interest again in reviving one of its iconic nameplates on the back of breathing new life into the Puma last year.

While nothing is known at present, including which moniker will be selected, Britain’s Autocar has hinted that the model could potentially be the all-electric SUV the Blue Oval will develop with Volkswagen in 2023, which will be based on Wolfsburg’s dedicated MEB platform.

Unlike recent recreations of the Lamborghini Countach and the incoming all-electric Renault 5, a retro-styled design will not feature on the new model, with Ford of Europe’s Chief Designer, Murat Gueler, telling the publication that bringing an iconic name back resonates more with Dearborn than introducing one with a modernised design.

“There is opportunity with nameplates that you can really refresh and execute in the right way to distinguish yourself from others,” Gueler said.

“I think we have the unique asset of having nameplates from the past that we can tap into to emotionalise our product and to tell stories no other brand can tell.”

Gueler’s comments comes on the back of those made by Ford of Europe’s Design Director Amko Leenarts, who told the publication two years ago that while the Capri would serve as the ideal model to revive, “it’s now pretty old-fashioned to have a name”.

“Who would not want to bring back the Capri as a design? We’d love it. But it’s got to be in the zeitgeist and has to fit, and work as a plural, not just exist as something for a designer to bring back an old car,” he said.

“It’s just to tick a box, rather than design around. We have many different vehicles in the portfolio that no single design language or philosophy could cover. It can be good to have [a design language name], but you can end up with as many failures as successes.”

Aside from the Capri, the Sierra and Cortina names have also been mentioned by Autocar, while the Escort returned in 2015 on a compact sedan sold mainly in China after bowing out in 2000 when the Focus replaced it. As mentioned though, no further details were revealed.