The exterior and interior changes have not filtered through to the choice of drivetrains. 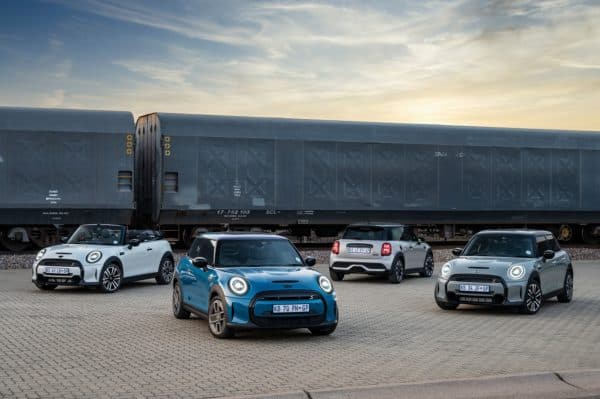 Facelifted back in January for what is likely to be the final time in lieu of the all-new model reportedly arriving in 2023, Mini has revealed pricing details for not only the refreshed hatch and Cabriolet models, but also the all-electric Cooper S E.

Marking 20 years since being relaunched as a brand under BMW ownership this year, the internally designated F55, which debuted for the first time eight years ago, receives new headlights with standard LEDs, redesigned front and rear bumpers, a restyled hexagonal grille and black cladding around the wheel arches.

In addition, the now LED taillights gain blacked-out clusters plus a Union Jack motif, while a coloured strip now features on the rear bumper.

Repositioned air inlets rounds the exterior off along with three new alloy wheel options in 17 and 18 inches and three new colours; Rooftop Grey Metallic, Island Blue Metallic and Zesty Yellow previously offered only on the Cabriolet.

Debuting though is a new multitone roof option for the three-and-five-door that uses an innovative paint technique called Spray Tech Mini claims alters the eventual paint pattern deliberately when environmental factors are taken into consideration.

Paired to either an Aspen White, Jet Black, Melting Silver or Red Chili bodywork, the roof comes in three hues; Jet Black, Pearly Aqua and San Marino Blue with Oxford touting it as an option that takes “customisation to a new level”.

Just as extensive are the revisions inside where all models now come standard with the five-inch digital instrument cluster that debuted on the Cooper S E, along with the 8.8-inch touchscreen infotainment system contrasted by piano key black inserts.

Also featuring is a revised steering wheel, an optional ambient lighting package, an electronic handbrake, new sport seats trimmed in a colour called Light Chequer and two displays for the infotainment system; Lounge and Sport with six colours each.

ALSO READ: Mini will have an all-electric future by 2030

Sporting a revised chassis with selective dampers and available adaptive cruise control for the first time as well as a reworked Lane Departure Warning system, the engine line-up remains unchanged with three units being offered.

Again the entry-level model, the Mini One continues to be available as either a three-or-five-door with its turbocharged 1.5-litre three-cylinder engine delivering 75kW/190Nm.

For South Africa, like with the rest of the Mini range bar the John Cooper Works (JCW), drive is routed to the front wheels through a seven-speed dual-clutch gearbox. Top speed is rated at 195 km/h for the three-door and at 192 km/h for the five-door with the 0-100 km/h sprint taking 10.3 and 10.6 second respectively.

ALSO READ: Next generation Mini set for big impact in 2023

Standard across the range is a three year/75 000 km maintenance plan. 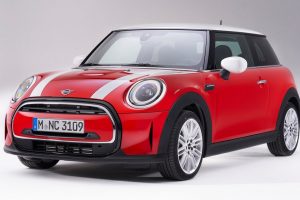 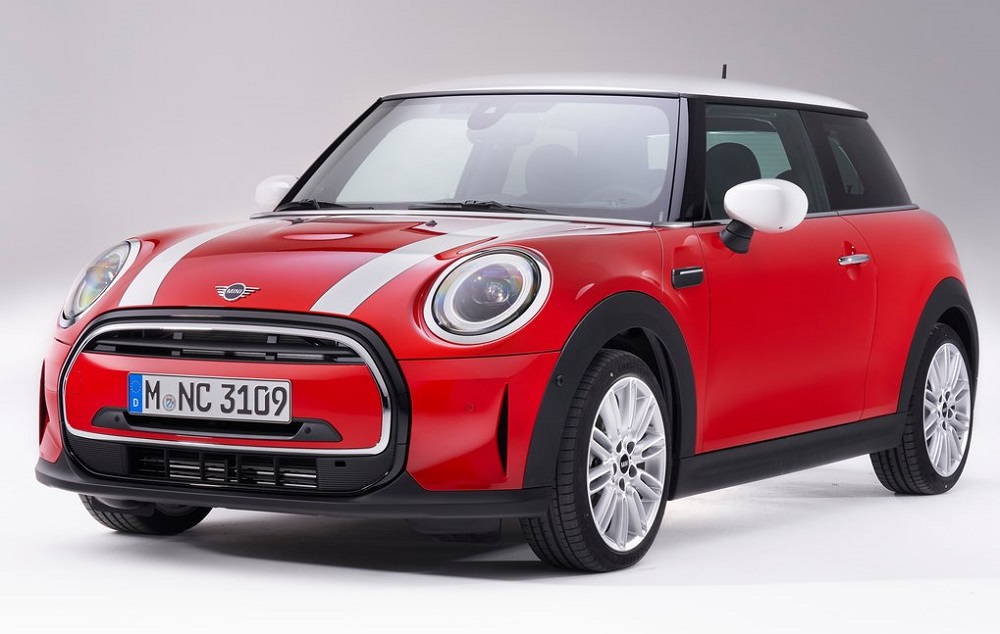 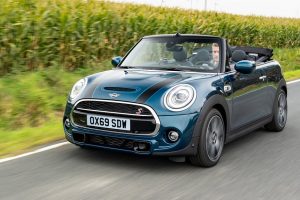 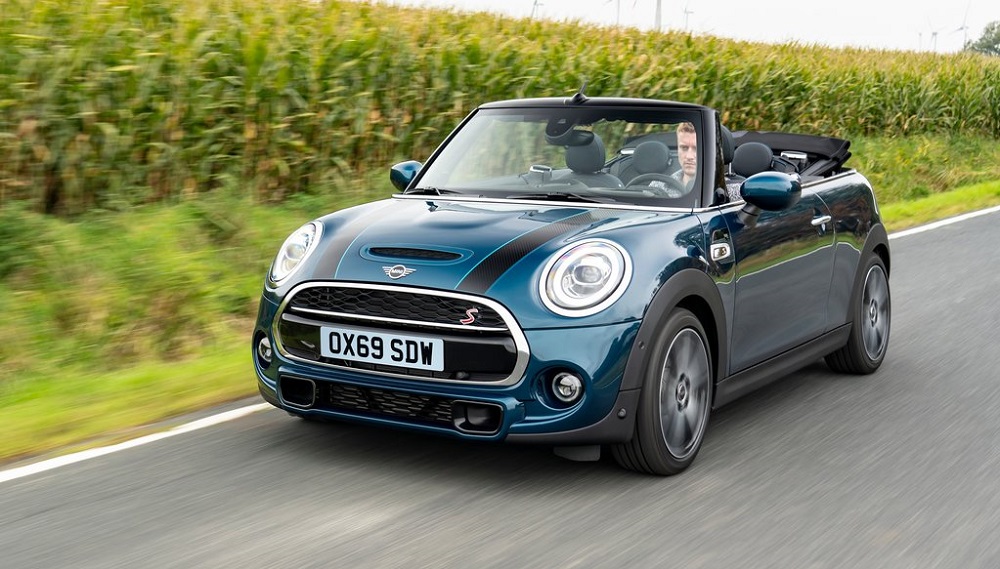 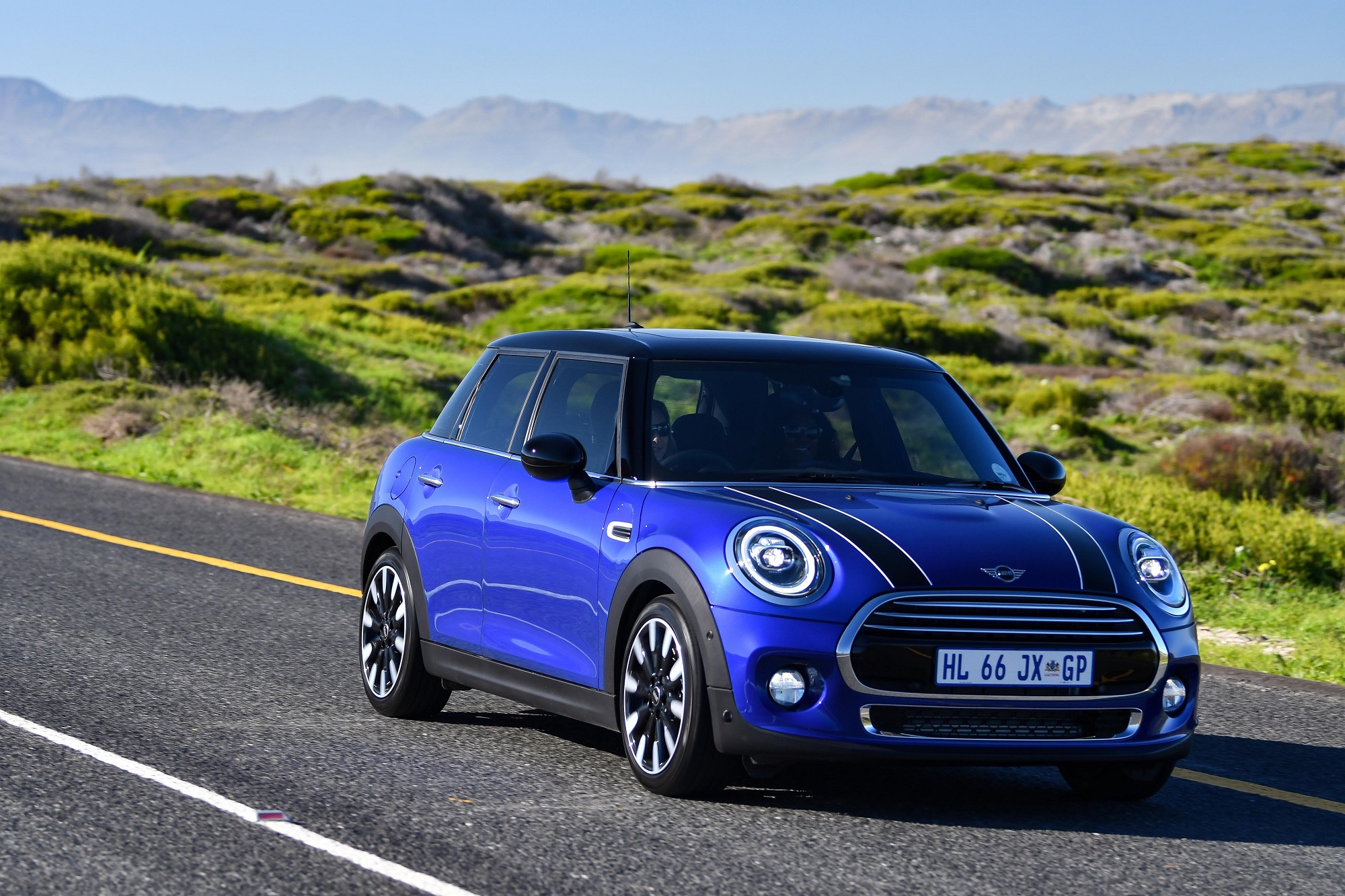