Flat-plane crank LT6 V8 is smaller than the LT2 used in the Stingray, but delivers a lot more power. 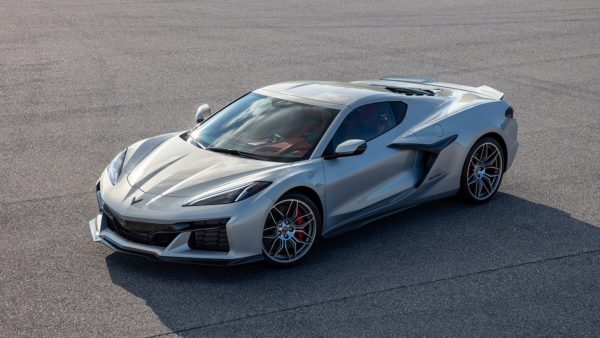 Z06 has been restyled externally, though a lot more has gone into the changes underneath.

With two years having passed since Chevrolet unveiled the first ever mid-engine Corvette, the bowtie subsidiary of General Motors (GM) has now taken the covers off of the hardcore Corvette Z06.

Going on sale next year in not only the States but also select export markets, the Z06, which is said to take inspiration from the F22 Raptor and F35 figther jets like the standard C8 Corvette Stingray, will once again be offered as either a coupe or convertible, albeit this time with a smaller engine than its sibling.

Despite displacing 5.5-litres instead of 6.2, the flat-plane crank normally aspirated V8, known internally as LT6, produces 500kW/623Nm, an increase of 135 kW over the LT2 with torque dropping by only seven Newton Metres.

The claimed most powerful non-forced assisted engine currently in production, the all-aluminium engine, aided by launch control, will see the Z06 rocket from 0-60 mph (96 km/h) in a claimed 2.6 seconds with the latter figure delivered at a heady 8 600 rpm.

A recalibrated version of the eight-speed dual-clutch transmission is entrusted with sending the amount of twist to the rear wheels – another Corvette first as previous generations only offered a manual ‘box.

In what is essentially tribute to the C8.R that races in the US IMSA GT series, the Z06 has been significantly revised from the Stingray not only outside but also underneath.

Sporting a 91.4 mm wider stance, and mounted on 20-inch at the front and 21-inch at the rear forged alloy wheels wrapped in model specific Michelin Cup 2 R ZP tyres, the Z06 receives C8.R inspired front and rear facias, larger side air intakes and a new front splitter capable of producing 165 kg of downforce at 299 km/h in combination with the rear spoiler.

More extensive are the changes underneath where apart from the engine, the Z06 is outfitted with an electronic limited slip differential, unique tuning for the Magnetic Selective Ride Control suspension and revised steering.

In addition, the StabiliTrak Electronic Stability Control has been recalibrated and the brakes upgraded to a Brembo six-piston caliper setup at the front with the discs measuring 370 mm at the front and 380 mm at the rear.

As part of the Z07 package, the stoppers are replaced with carbon ceramic items, whose discs measure 398 mm at the front and 391 mm at the rear. According to GM, the Z06 is capable of producing 1.2G with the Z07 package.

Available in twelve exterior colour with the brake calipers having a choice of six hues, the Z06’s interior can be specified in seven colours with three offered for the seatbelts. Two carbon fibre trim packages are also available, along with seven finishes for the wheels.

The interior itself differs incrementally from the Stingray in that it features the mentioned carbon fibre inlays, expanded to the steering wheel and gear shift paddles, and a new Adrenaline Red leather option.

Anticipated to carry a sticker price of $85 000 (R1 272 203), the Z06 will be build alongside the Stingray at the Bowling Green Plant in Kentucky with production confirmed for both left-and-right-hand-drive markets.

While on course to touch down in Australia, the UK and Japan, GM’s well publicised exit from South Africa four years ago means the Z06, like the Stingray, won’t be offered locally. 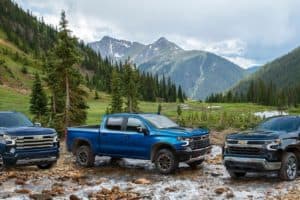 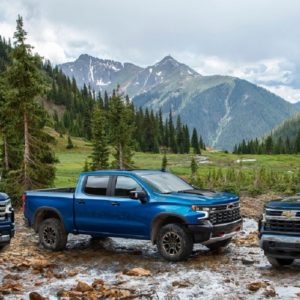