Apparent absence of the Raptor from the official Ranger announcement not without surprise. 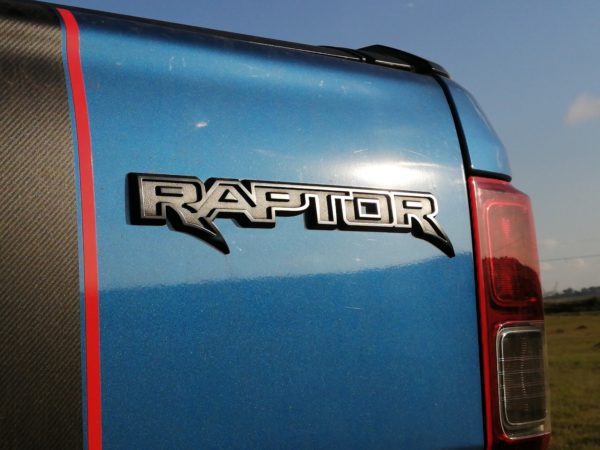 The all-new Ford Ranger Raptor will officially be debuting in February 2022.

Ford’s highly awaited reveal of the all-new Ranger on Wednesday (24 November) contained an unexpected surprise towards the end of the livestream launch.

According to carscoops.com and motor1.com, the surprise involved a briefly visible QR code that acted as a link to a short teaser video on the Ford Australia website of the all-new Ranger Raptor.

While providing little in the way of visual information, the 15 second clip confirmed February 2022 as the month of the reveal for the second generation Raptor.

In addition, it also featured a more aggressive soundtrack all but confirming the availability of a petrol engine for the first time .

As is well known by now, two versions of the Blue Oval’s six-cylinder EcoBoost engine have been mentioned as likely powerunits; the 231kW/540Nm 2.7-litre from the Bronco and the twin-turbo 3.0-litre that makes 298kW/563Nm in the Explorer ST. Both will be paired to the revised ten-speed automatic gearbox.

Although still to be confirmed, the clip likely references the US-spec Raptor as models sold internationally, including South Africa, will most likely utilise the 3.0 Powerstroke V6 turbodiesel the Ranger Wildtrak will also derive motivation from.

Rumours have, however, alleged that the petrol-powered Raptor will be offered with right-hand drive, though nothing has yet been confirmed in this regard.

In spite of the exact date of reveal being outstanding, more details are likely to emerge over the coming weeks.