The penultimate round of this year’s Extreme Festival fully entertained a large Western Cape crowd at the Killarney circuit on Saturday. 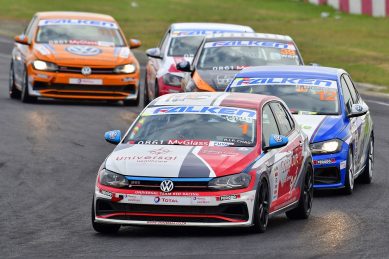 Race two was red-flagged twice, firstly when Simon Need rolled his Photoniks Polo at high speed, then again when Jason Campos got tagged, and his Turn 1 Polo slammed into a tyre barrier. Liebenberg and Kruger again finished first and second, this time ahead of Justin Oates (Total Polo). The final race saw Liebenberg cross the line first but then he got disqualified for a technical infringement. That handed the victory and title lead to Kruger, with the title to be resolved at the very last race meeting of the year.

Haupt snatched the lead in the last corner of the race and beat McFadden to the flag by three hundreths of a second, with Lance Isaacs third. Kewyn Snyman (Yamaha R6) took the first Supersport 600 race victory from Blaze Baker (JRB Yamaha R6) and Jared Shultz (ASAP Yamaha R6).  Shultz won the next time, ahead of Snyman and Connor Hagan (Yamaha R6).

The final round of this year’s national Extreme Festival series will be held at the Red Star Raceway near Delmas on Saturday, October 26. 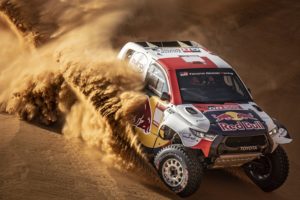 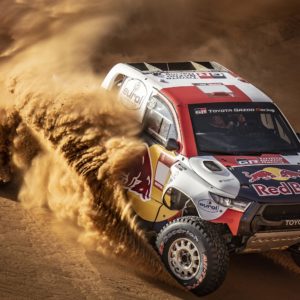