The thieves made off with an undisclosed amount of cash, meat as well as most of the alcoholic beverages. 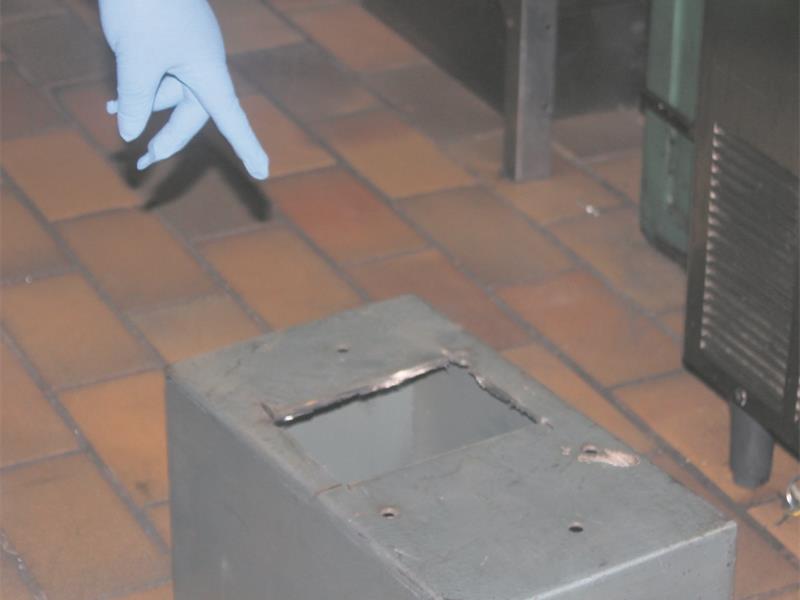 Two safe's were cut into using what is believed to have been a grinder.

Staff members of a Spur in KwaZulu-Natal were met with a rather disturbing discovery on Tuesday morning when they found the restaurant had been broken into the night before, Vryheid Herald reports.

The perpetrators are believed to have gained access through the changing rooms and climbed into the manager’s office through the roof.

Store manager Vusi Ndaba said: “An undisclosed amount of cash, all the meat and most of the alcoholic drinking beverages were stolen. The alarm system was disconnected and thus the alarm did not go off. The CCTV system was also cut.”

“The system usually notifies us if something like a power failure occurs after hours, but last night we did not receive any notification,” said Vusi.

Two safes were cut into with what is believed to have been a grinder and it is suspected that the person or people behind the operation know the building very well as they seem to have known exactly where to go in order to get to the money.

A case has been opened with the Vryheid police and investigations are under way.