Security outside the Saxonwold Gupta household has increased, with police and private security in attendance. Police outside the Gupta house in Saxonwold.

A Rosebank police officer, a metro police officer as well as five to seven private security guards have been stationed outside the Gupta house, on the corner of Saxonwold Drive and Methwold Road in Johannesburg, North Eastern Tribune, reports.

It is alleged police officers refused to talk to the media about their reasons for being outside the politically connected Gupta house.

“Police are nonresponsive, they just stare at you,”  Van Wyk said.

Wayne Minnaar, spokesperson for metro police, told North Eastern Tribune the department had received information about a possible protest near the house. 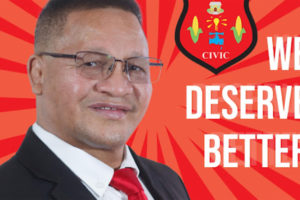 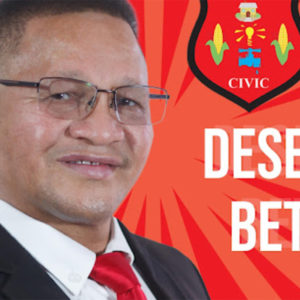