The woman screamed for help, and people around her who heard her cries chased after the teenager. 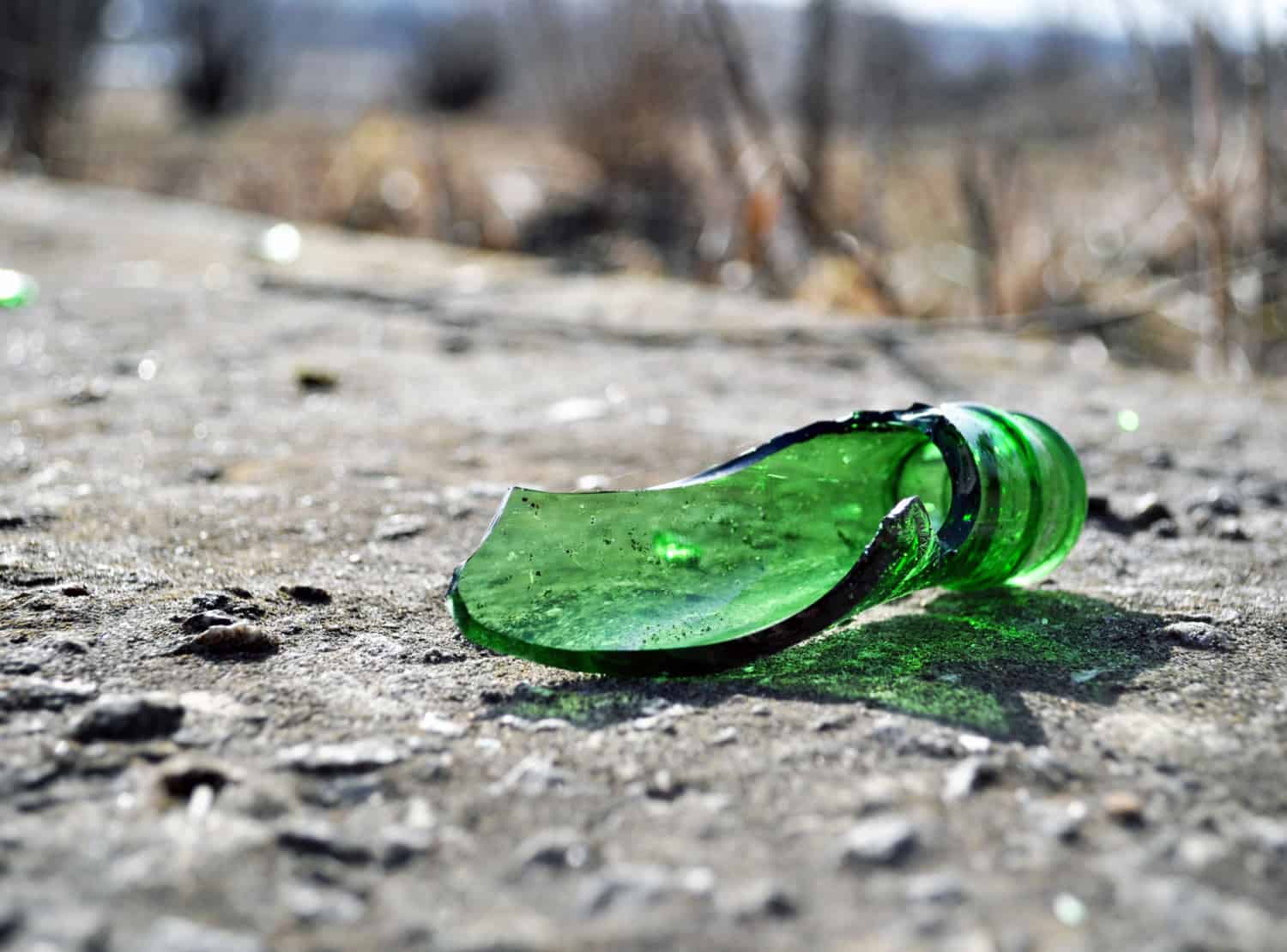 A teenage boy has been arrested for stabbing a woman with a broken bottle before stealing her handbag.

“The incident occurred on Monday at about 7pm on the corner of Pienaar Avenue and Highveld Road,” said Kempton police spokesperson Captain Jethro Mtshali.

“It is alleged a 46-year-old woman was walking when the suspect approached her. He stabbed her with a bottle on her left arm before robbing her of her handbag and fleeing,” added Mtshali.

The woman screamed for help, and people who were around heard her cries and chased after the teenager. They managed to catch him and called the police, Kempton Express reported.

“With assistance from the community, the 16-year-old suspect was arrested and all the victim’s stolen personal belongings were handed back to her.”

The minor was taken to a place of safety for young offenders. He will appear in court on robbery charges.

“The police would like to commend the community for their assistance in bringing the perpetrator to book without harming him,” said Mtshali.