It is alleged Eskom was given the evidence against Impulse International but went ahead and awarded them the tenders anyway. 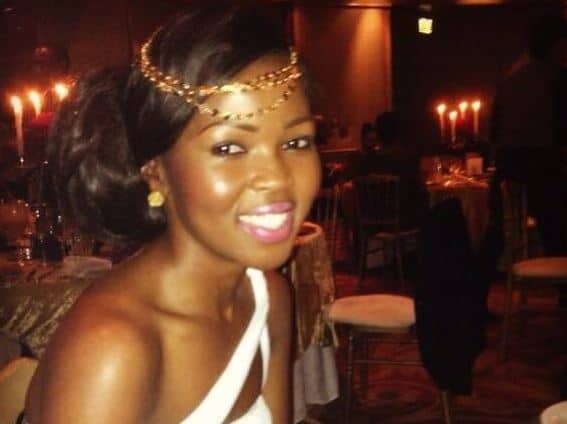 Despite the evidence given to Eskom over the major payment irregularities involving Impulse International in 2015, the stepdaughter to acting CEO Matsheka Koko was awarded contracts worth more than R1 billion regardless.

Failure to investigate the evidence by Eskom then raises questions as to whether the company secured special treatment from the power utility.

According to Sunday Times, Impulse was granted eight contracts worth R1 billion from the division Koko headed after his stepdaughter Koketso Chomo was appointed the director in April 2016 and was a beneficiary of a trust with much interest in the company.

It is alleged Koko bullied some of Eskom’s main contractors to award Impulse. However, Koko vehemently denied the allegations and said he asked Chomo to step down as director and trustee as soon as he found out about her role.

A week ago, Eskom appointed a law firm named Cliffe Dekker Hofmeyr to investigate the allegations.

But is has come to light through sources that Eskom’s assurance and forensic department was asked to investigate Impulse’s dealings from as far back as December 2015. Accusations of supplying fraudulent timesheets were brought to Impulse when they did quantity surveying work at the Medupi power station for Eskom’s contractor, PB Power, in 2014-2015.

“We submitted a request for investigation, but it just went into a blank hole. I would like to see this investigated because l have heard the company is likely to be successful in its bid to be awarded another six-month extension for its services at Medupi,” one source stated.

According to Business Day, an email exchange between Eskom officials in March reveals that: “Impulse was accused of submitting and being paid for invoices in 2015 for months after its contractor had expired.”

“In addition, it also transpired that a number of Impulse quantity surveyors appeared not to have done work they claimed to have done, and consequently PB Power called in Turner and Townsend to review the work and timesheets, which had been submitted and found with significant discrepancies,” stated the email.

It then concluded there could be “sufficient documentary evidence, held by PB to prove the fraudulence before court”.

CEO of Impulse Pragasen Pather has come out and said he was unaware of the allegations brought forth about the fraudulent timesheets. “I can confirm there are no claims against us. Impulse is still on Eskom’s preferred supplier list, it’s business as usual,” Pather said.

In 2015, PB Power was in a payment dispute that threatened the viability of business to a point where salaries were not paid to staff and a decision was made either to apply pressure or go into liquidation. But the dispute was resolved when PB Power paid Impulse what was due to them.

Power cuts are here to stay, Ramaphosa tells Parliament
4 hours ago
4 hours ago

Power cuts are here to stay, Ramaphosa tells Parliament
4 hours ago
4 hours ago