In addition, the woman is prohibited from owning any animal for the next five years. 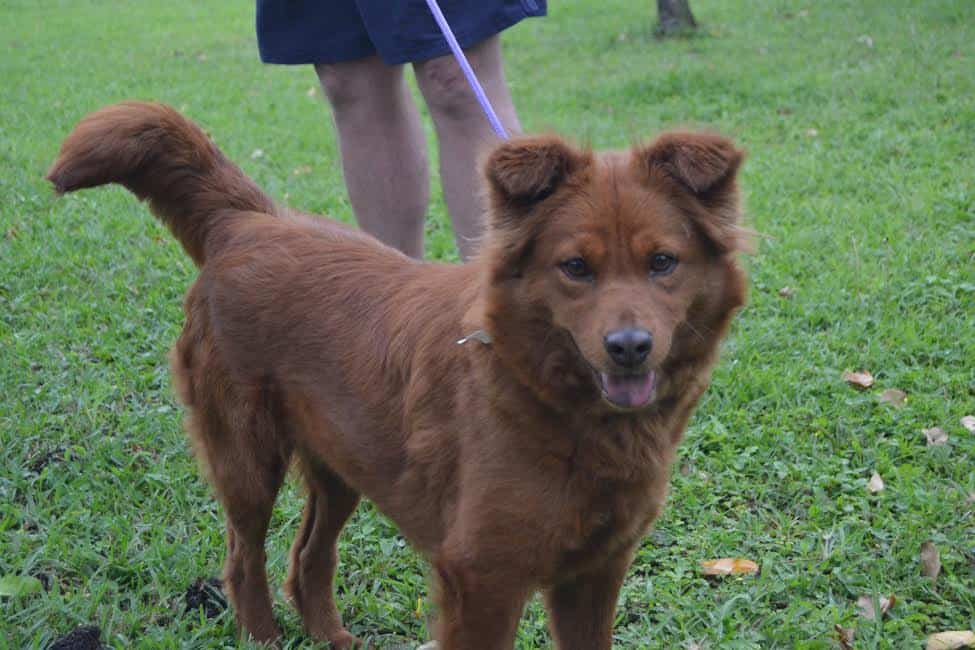 Roxy was adopted by a new family in October, last year.

The Chatsworth Magistrate’s Court in KwaZulu-Natal recently fined a woman R30 000, or one year in prison, suspended for five years provided she is not found guilty of a similar offence, for ill-treating three of her pet dogs.

In addition to this, the woman is prohibited from owning any animal for the next five years, the Rising Sun Chatsworth reports.

One of the dogs was rescued from the woman’s home last year.

According to marketing manager of the Durban and Coast SPCA, Lindsey Concer, this is the largest fine (to date) secured by the SPCA, in partnership with local police and officers of the court. “It sends out a clear message that cruelty to animals will not go unpunished. Inspector Sadayan and Inspector Moloi secured this successful conviction. Both of them worked long and hard to get justice for Roxy, the dog who was rescued from the home in Chatsworth,” she said.

When Roxy was seized by the inspectors, she was in a terrible condition.

It took veterinary treatment, plenty of good food and lots of loving care to bring her to good health.

“Eventually, Roxy recovered sufficiently to be offered for adoption, and went home with a lovely new family in October last year.

“A strong conviction like this one is an excellent sign of what we hope will be harsher punishment for animal abusers in the future. It is incredibly encouraging to see this case taken so seriously by the courts. Happy stories like this are a heart-warming reminder of why we do this work,” said Concer.