Kuga burns out north of Joburg

The couple escaped unscathed when the vehicle caught fire. A couple, believed to be senior citizens, managed to evacuate their Ford Kuga unscathed after it caught fire on CR Swart Road on Sunday, 16 April, Roodepoort Record reports.

The incident took place at about noon near Doreen Road, while the vehicle was travelling in the direction of Ouklip Road. At this stage it is uncertain which model Ford Kuga it was, but by March this year Ford SA had already recalled more than 800 affected Ford Kuga 2,0 litre diesel models built in Spain between 2014 and 2015, as well as a number of 1,6 litre Ford Kugas built between December 2012 and February 2014.

According to Ford SA a “small number” of the vehicles had been built with the brake booster vacuum pipe routed too close to the turbo heat shield, which causes damage to the pipe and increase the brake-pedal effort required during braking.

According to Roodepoort Record, one owner of a Kuga said: “Had a Ford Kuga that was recalled and seven days after the recall [and repair] it nearly caught fire. So the so-called fix is them hiding- other problems. I had to buy a new vehicle.”

Many owners also lamented the fact that it was virtually impossible to resell their vehicles, which now have a dismal resale value.

READ MORE: Another Ford bursts into flames (but it’s not a Kuga)

• Stay calm and do not panic.

• If you notice smoke or fire, pull over to the side of the road.

• Make sure to turn off the ignition in order to stop the electric current and flow of fuel.

• Move away from the burning vehicle.

• Do not try to put out the fire yourself, as there is always the risk of the vehicle exploding. 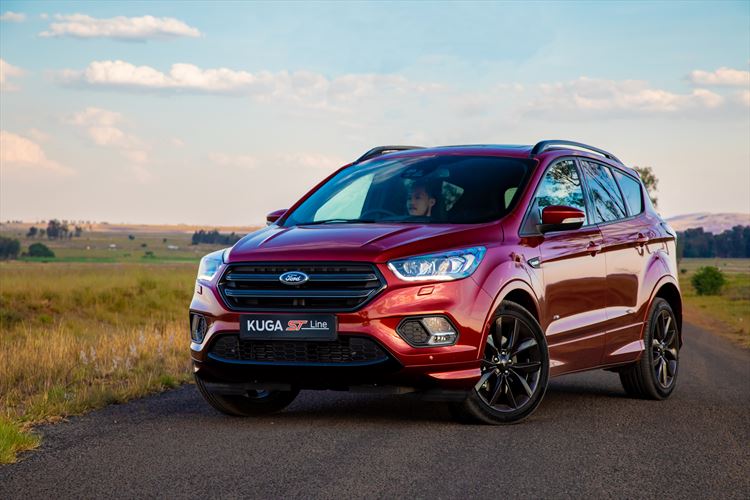 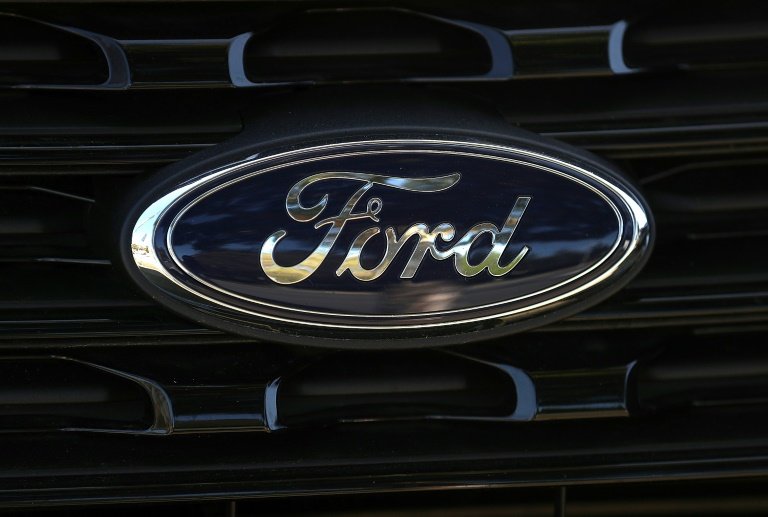 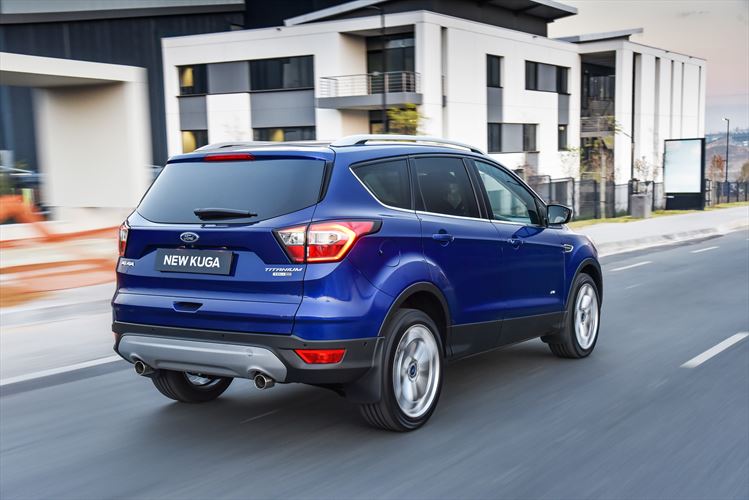 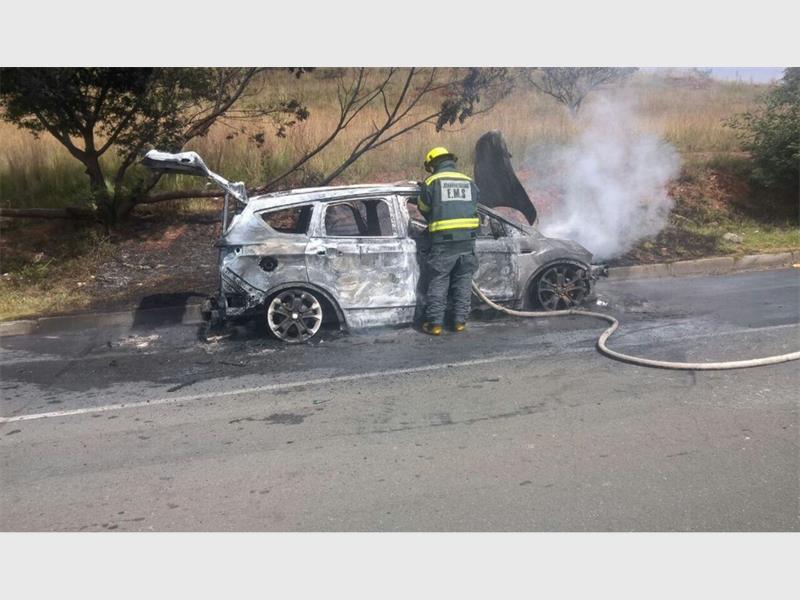 Ford is on something of a roll after Kuga issue, says Jeff Osborne
4 years ago
4 years ago

Ford is on something of a roll after Kuga issue, says Jeff Osborne
4 years ago
4 years ago