Woman stabbed in neck and robbed of cash in KZN

Three men were allegedly involved in the attack. 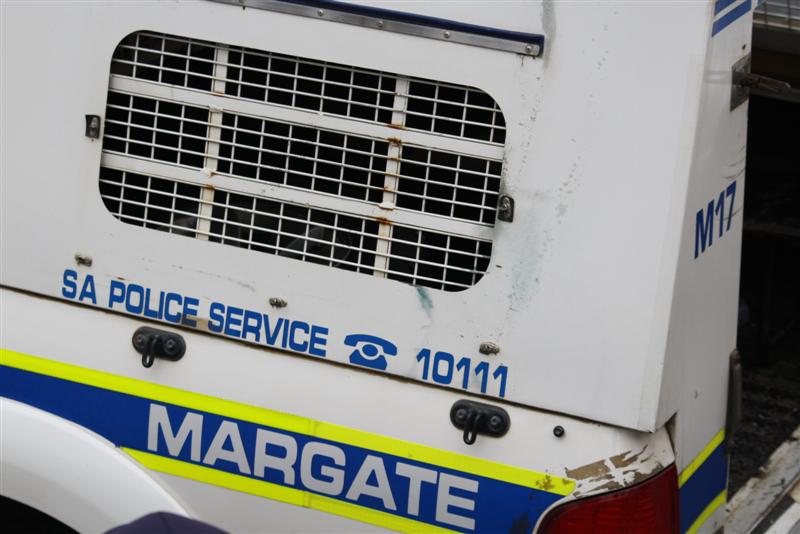 A woman on her way to deposit cash at a bank on Marine Drive in Margate, KwaZulu-Natal, was robbed, South Coast Herald reports.

“According to the woman, when she was about two shops away from the bank, a man approached her and grabbed her right arm,” police spokesperson Captain Gerald Mfeka said.

Another man then appeared, stabbed her in the neck and threatened to stab her again if she screamed.

The two attackers were then joined by a third man who grabbed the woman’s handbag and fled.