Man dies in horrific crash on his birthday

He veered off the highway into the median, crashing his vehicle into the storm drain below the bridge. 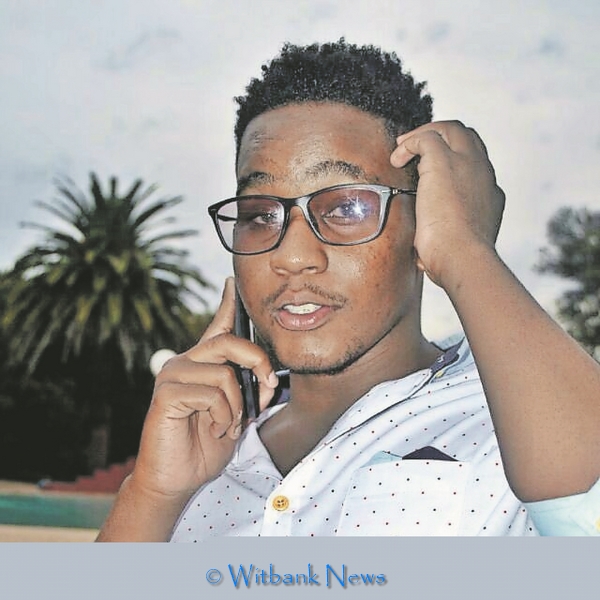 A 23-year-old man never got to see the remainder of his birthday after a car crash claimed his life.

The accident occurred on the morning of May 20 at about 7am.

Bafana Malatsi and a friend were driving home so he could spend his birthday, shared with his father David, with his family, Witbank News reported. The Hummer crashed into a storm drain below the bridge along the N4 Highway close to Balmoral. (Photo: Zita Goldswain)

Before crossing one of the bridges along the N4 highway close to Balmoral, Malatsi lost control of the vehicle, his father’s yellow Hummer.

He veered off the highway into the median crashing his vehicle into the storm drain below the bridge.

Paramedics from ER24 arrived on scene and tended to Malatsi’s injured passenger, Malatsi, however, was declared dead on scene.

“He was my last born. He was the greatest son I could have asked for,” said Malatsi’s father.