Davidsonville residents are protesting for houses, electricity and water, and the situation remains tense. 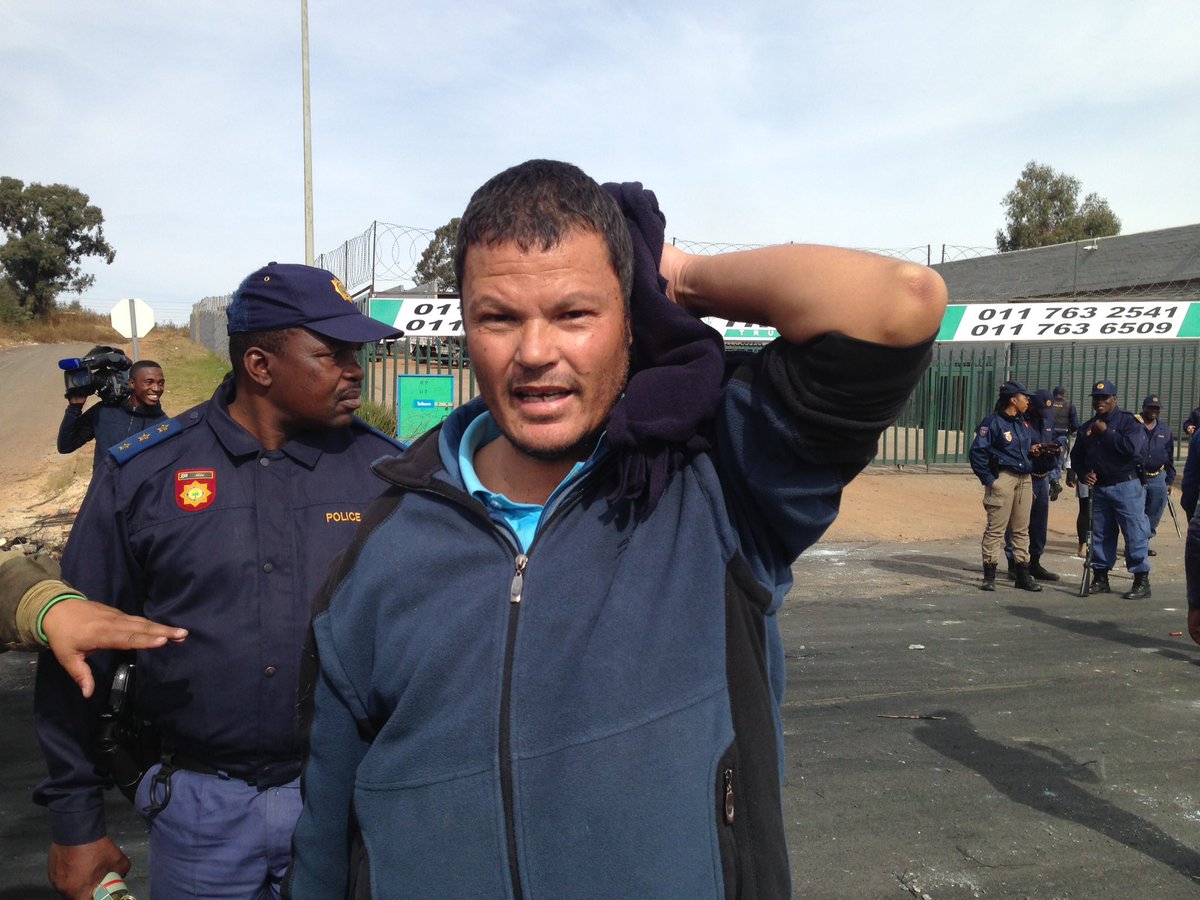 Angry protesters in Davidsonville, just outside Roodepoort, closed a number of roads in and around the area this morning. Police, with DA councillor Renee Benjamin, were in the area to calm the situation.

Community protesters expressed concerns regarding housing, as well as water and electricity being cut off.

Police said protesters were throwing stones at passing cars. They advised motorists to use alternative routes Main Reef and Ondekkers.

The frustrated protesters have given the councillor 24 hours to respond to their grievances, or they will continue protesting.

A community leader was shot in the head by a rubber bullet during a protest, but residents say they will not stop until all their demands are met. The situation remains tense.

Community leader in #Davidsonville has been shot in the head by rubber bullets by SAPS during protest in the area pic.twitter.com/ilUVwiq6X6

Protesting #Davidsonville residents say the unrest will continue until their demands are met #SABCNews pic.twitter.com/m2OL9ibaAb

The situation in #Davidsonville calm but tense at the moment #SABCNews pic.twitter.com/krnOk6V0NT