Pedestrian killed in hit-and-run on his way to funeral

The man died on impact when he was hit by a white car. 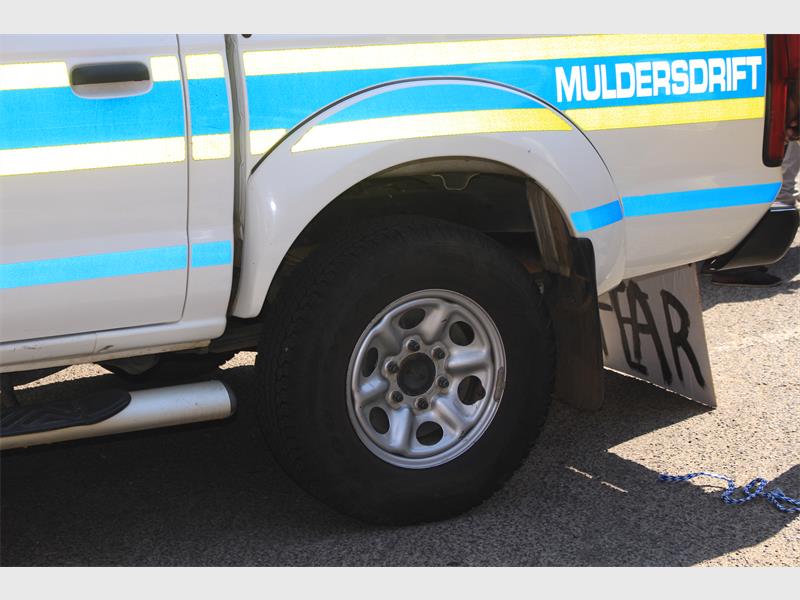 A man was killed in a hit-and-run incident in Oaktree, Krugersdorp, on the West Rand, when he and his brother were on their way to a funeral, Krugersdorp News reports.

The brothers were allegedly on their way to a funeral when they tried to cross the road. The man was hit by a passing car and died upon impact. The driver of the vehicle did not stop at the scene.

The victim is believed to be in his 40s.

A case of culpable homicide has been opened against the driver, and police are appealing to anyone to assist them with any information that could help them trace the driver, who is believed to have been in a white vehicle.