More than five homes have been hit. 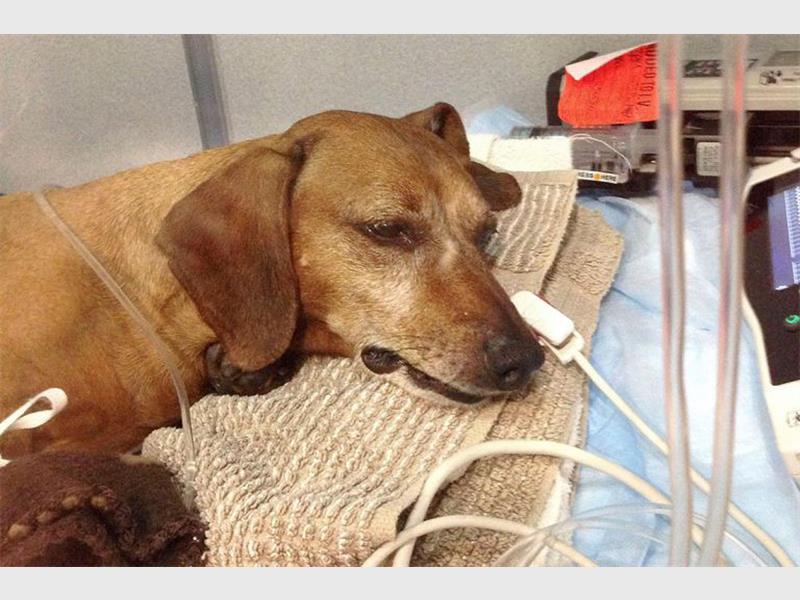 Norkem Park police have sent out an urgent warning to residents regarding a growing trend in dog poisoning in Birchleigh North since June.

He said more than five homes had been hit by this crime. Langa said the culprits had not been arrested.

“Recently, we found two dogs poisoned with Russian sausages on Delmaine Street. The suspects even go to the extent of cutting the fence and going to the back of the house, where the dogs may be fenced off to keep them away from the front of the house and still poison the animals.”

Norkem Park police encourage residents to do everything in their power to protect their dogs and take measures to ensure that the dogs do not eat food thrown into the yard when the owners are at work. 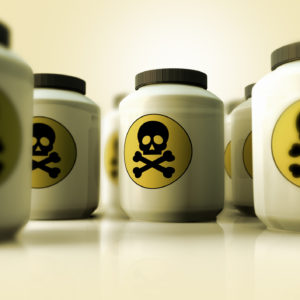