A security company employee has been arrested in connection with the assault. 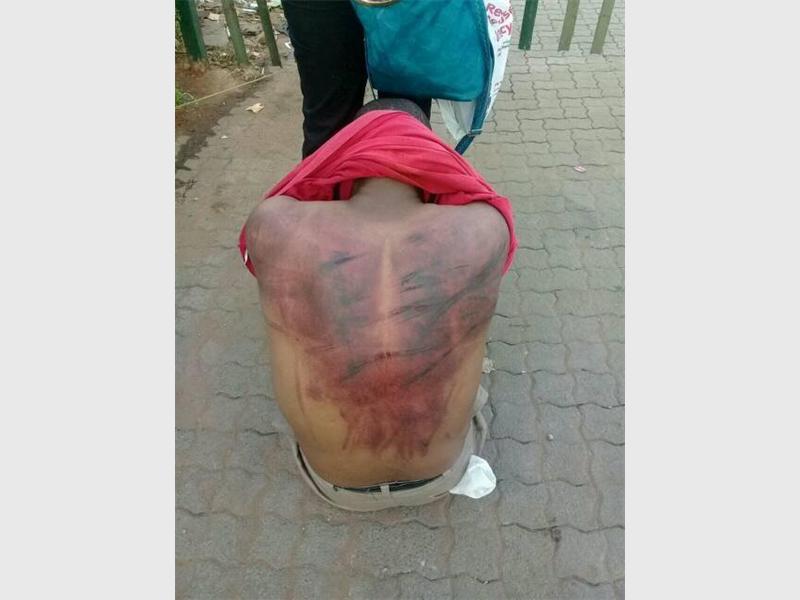 A Pick n Pay employee was beaten by store security after an argument with store manager. Picture: Midrand Reporter

A brutal assault allegedly carried out by a security officer on a Pick n Pay employee had social media buzzing this past week after it was claimed the attack was ordered by the manager of the store in Ivory Park, Ekurhuleni, Midrand Reporter reports.

Pick n Pay assistant store manager Ellington Mabena said he did not witness the assault, but had heard of it.

“I’m uncertain if Chauke has been suspended, but all I know is that he has not been coming to work ever since the alleged incident took place.

“The rest of the staff members said they do not want to see him at the store because they do not feel safe after what allegedly happened to one of their colleagues,” he said. 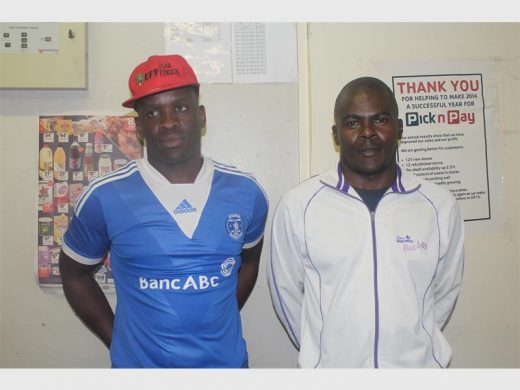 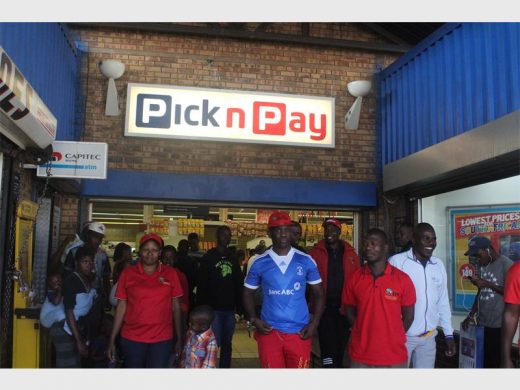 EFF and Fawu make their presence felt at Ivory Park Pick n Pay after the assault of an employee. Picture: Welisa Nene

The Hadlisa Security employee, who is a suspect in the assault case, was arrested on July 11, and is due to appear in the Tembisa Magistrates’ Court.

Ivory Park Police Station spokesperson Captain Bernard Matimulane has confirmed the arrest of an Hadlisa Security employee on a charge of assault with intent to cause grievous bodily harm.

On July 7, the Food and Allied Workers Union (Fawu), led by shop steward Godfrey Moleko, also protested outside the Ivory Park Pick n Pay in support of the victim. On July 8 and 9, the Economic Freedom Fighters held a protest inside the store.

Mabena said the numerous protests affected business because the store was forced to shut down early for a couple of days. Mabena said the case was being internally investigated by Pick n Pay Gauteng regional manager Mohammed Timol.

Moleko said Fawu demands that Chauke be banned from working in all Gauteng retail stores.

It has not yet been established whether or not Chauke instructed the security guard to assault the victim. After numerous attempts, Timol and Hadlisa Security could not be reached for comment on the incident.

Kindness repaid with brutal attack in south of Joburg