The mayor's office has shot back at the ANC with claims that all Parks Tau did was go on self-aggrandising tours at the expense of service delivery. 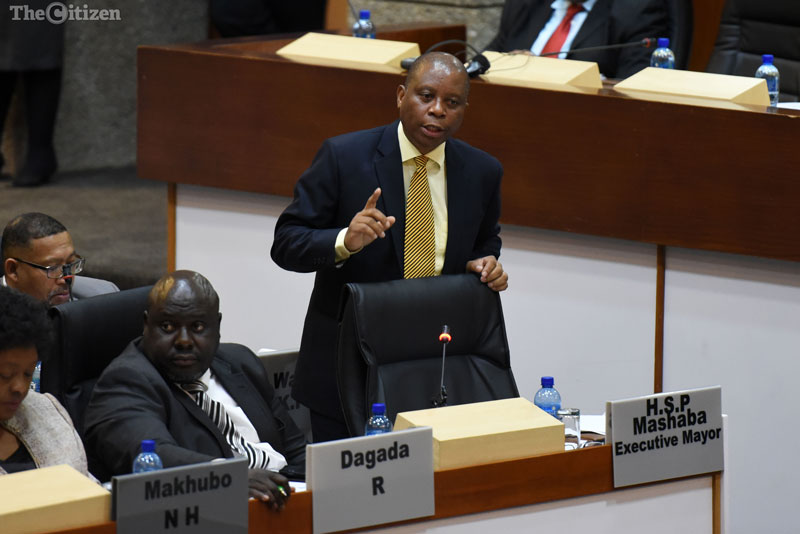 The office of the executive mayor has said it is not “surprised” by this morning’s claims by the ANC Joburg region that Mashaba planned to axe Finance MMC Rabelani Dagada.

“It is therefore no surprise the ANC does not recognise good governance when it sees it,” said mayoral acting spokesperson Luyanda Mfeka.

“The mayor is taking a hands-on approach to fixing the billing crisis, which he inherited from an inept and corrupt ANC administration.

“He is impatient at the rate of progress in addressing the problems, and is working closely with Cllr Dagada to ensure solutions are sought as soon as reasonably possible,” Mfeka explained.

Mfeka said the reason ANC made the announcement was because Mashaba’s hands-on approach to governance was different to that of former mayor Parks Tau, “who was more concerned with tours and self-aggrendising promotions than service delivery”.