The suspect had initially hijacked a vehicle and stabbed the owner too. 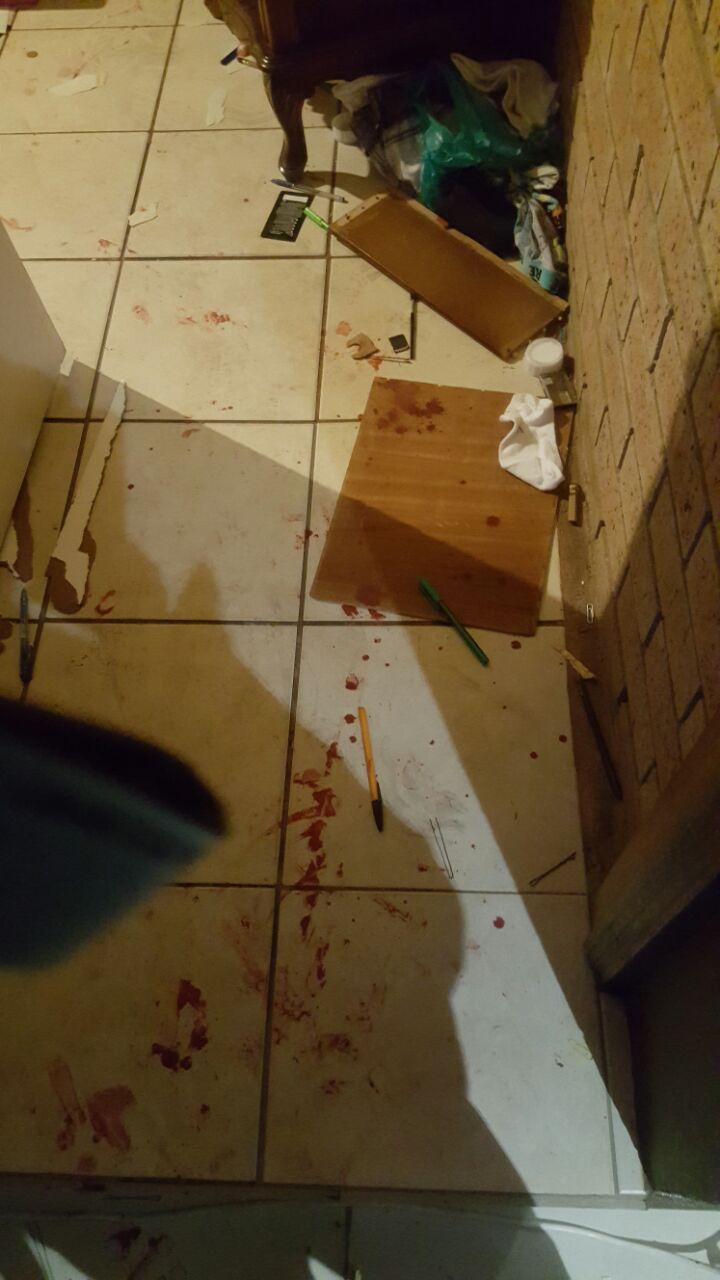 A man was murdered and two others, including a policeman, stabbed when a seemingly deranged young man wreaked havoc in Eersterust on Wednesday afternoon, Pretoria Rekord Moot reports.

The man, believed to be in his early 20s, was arrested on Karel Abel Avenue, where he tried to attack a family in their house.

Monique Sutton, a resident in Eersterust, said: “The violent attacker ended up in her family’s house, threatening to kill her mother and siblings. He was completely mad. He just stormed into my mother’s house without reason, threatening to stab and kill my family with the same knife he used to kill the poor old man across the street.”

“The kids were playing outside, like they usually do, when my mother heard them screaming,” said Sutton.

“My brother’s kid rushed into the house, and this young man with a knife followed him inside.”

Sutton said her 51-year-old mother confronted the bloodied stranger in their house.

“He was going to attack her and she threw a flower vase, the nearest thing she could find to try and protect herself. When my brother rushed in to intervene, the attacker turned on him and threatened to stab him to death,” she said.

Sutton said her brother threw chairs at the attacker to ward him off. Eventually, she said, the man ran into her sister’s room.

“My sister, 21) had run and hid in her closet when she heard the commotion inside the house.”

Sutton said the crazed attacker locked himself in the room where her sister was hidden.

“My mother and brother heard him throwing things around the room and talking to himself. My sister remained quiet and after a while they feared he (attacker) might have done something to her.” 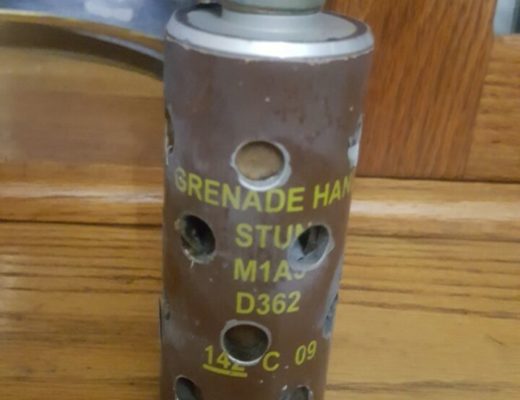 Police were called to the scene.

“When the police arrived, they got into the room where the man was still ranting and raving. When they tried to restrain him he attacked one of the policemen and stabbed him,” said Sutton.

“They [police] eventually had to use a stun grenade to subdue him.”

Police spokesperson Sergeant Sam Shibambo confirmed the attack on the police officer. “The man apparently drove the hijacked vehicle to a house where he stabbed a man who later died due to his injuries.”

“He was stabbed in the upper body and was rushed to hospital.”

The extent of the policeman’s injuries was unknown.

Shibambo said the attacker had hijacked a woman earlier that afternoon. “He had also stabbed her in the front of her body,” he said

Shibambo said the attacker apparently walked to and entered Sutton’s family’s home shortly after the stabbing.

“He is currently in custody and will appear in court soon.”

Sutton said her family was left traumatised after the ordeal.

“He must have been high on drugs. Who walks into a house and starts threatening to attack random innocent people? We’re not safe in our own homes anymore.”