Residents were shocked when they were woken up by the sounds of a car exploding. 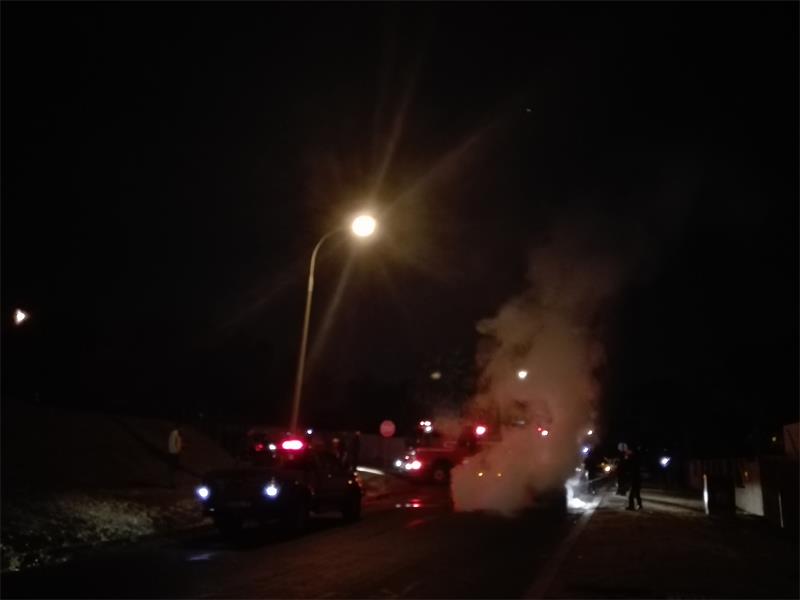 A woman narrowly escaped death when she jumped out of her car just before it burst into flames in Edleen, Kempton Park.

Residents were shocked when they were woken up by the sounds of a car exploding on Klapper Avenue on Tuesday last week, Kempton Express reported.

The incident happened at about 10pm.

“We only became aware of the incident after hearing a loud bang – we presume it was the petrol tank exploding – after which we went outside, and saw the car engulfed in flames on the corner of Akasia and Klapper Avenue,” said resident Michiel van Staden. Smart Security Services was called to the scene and arrived soon afterwards.

“When I arrived, the car [a Tata] was up in flames and already burnt beyond repair. I worked to extinguish the remaining flames,” Smart Security Services response manager Marius van Wyk said.

Van Wyk said the fire department arrived after he had extinguished the fire.

“Some of the bystanders who spoke to the owner of the car said apparently she was driving around the corner, and the car just started smoking. She then got out of the car, and then it just burst into flames.”

The  motorist was driving along the road when her Tata started smoking, before it burst into flames. Photograph: Michiel van Staden

According to Van Staden, the debris from the explosion was still visible on the road the next day.

“Yesterday [Wednesday] we went to inspect the road surface, and there were significant cracks in the tar as well as a lot of debris and other remains of the wreckage, like parts of the radiator, the metal wires from the tyres and the rear globes that were not cleaned up, and it is probably still lying in the road.” 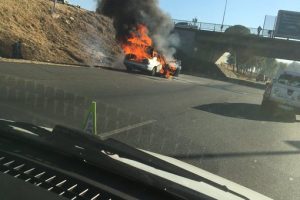 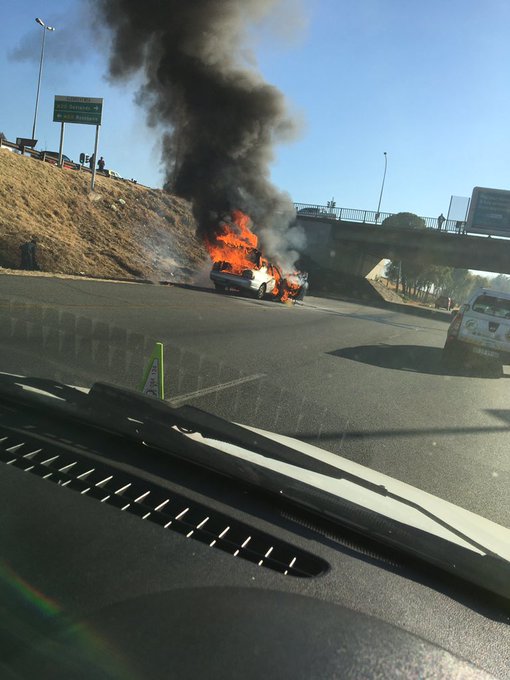 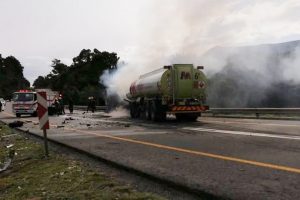 Man dies after running into flaming fuel tanker, after crash
1 year ago
1 year ago 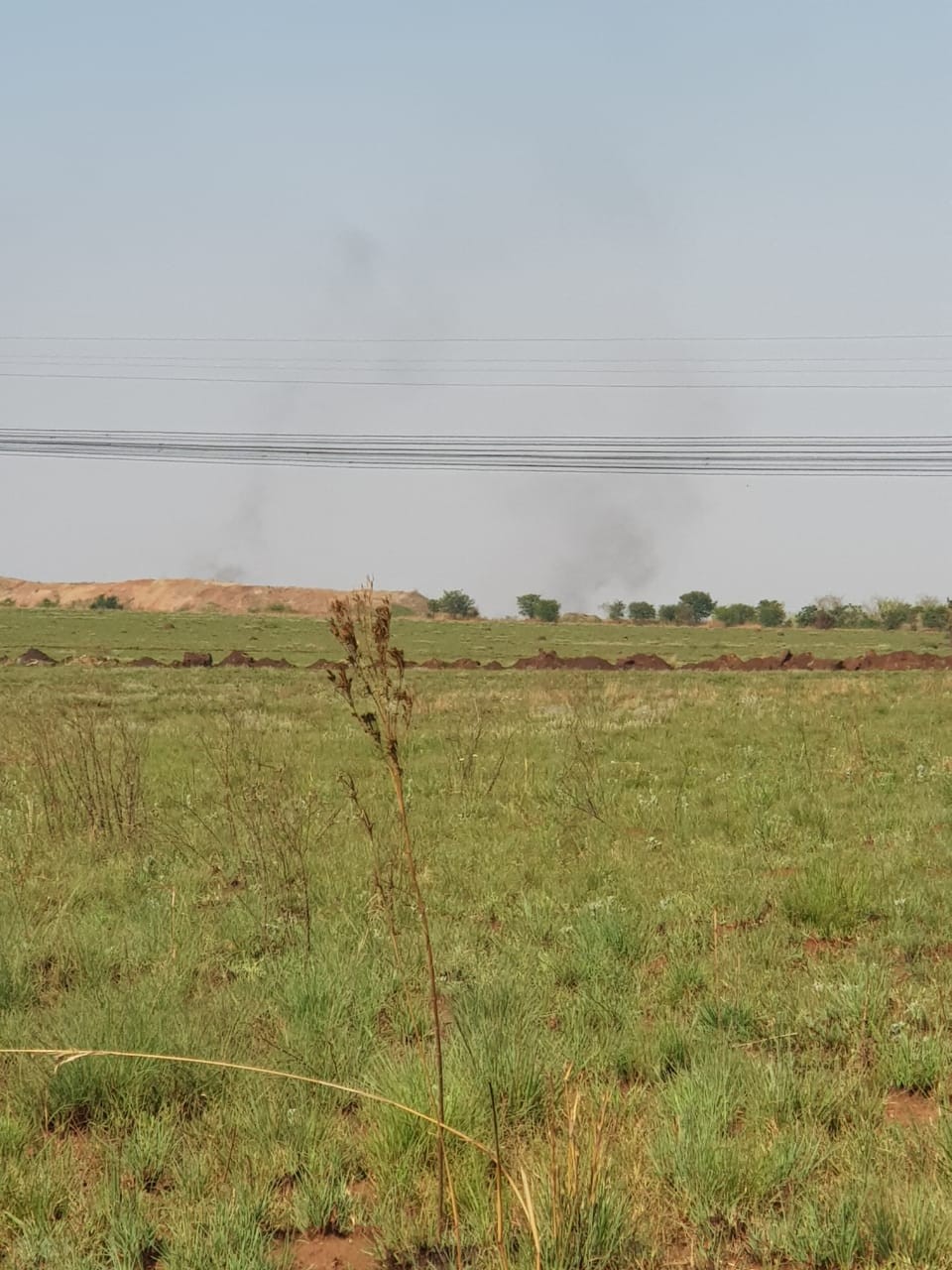 GALLERY: Chaos hits Kimberley as buildings burn amid protests
3 years ago
3 years ago

Man dies after running into flaming fuel tanker, after crash
1 year ago
1 year ago

GALLERY: Chaos hits Kimberley as buildings burn amid protests
3 years ago
3 years ago