He was shot at least eight times in a hijacking incident at his home at Umhlanga Reserve. 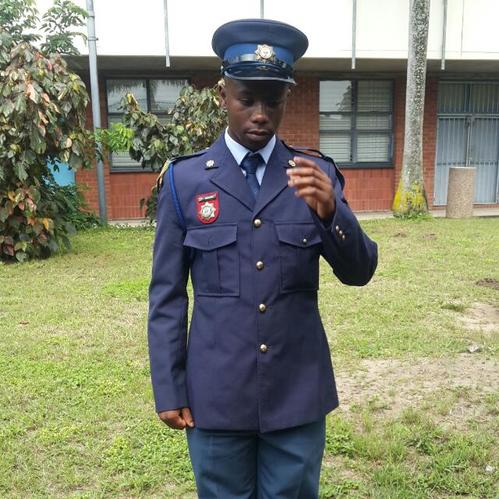 Empangeni Public Order Policing (POP) unit and city SAPS members are mourning the death of Constable Musa Mdlalose, 30, who was gunned down in a hail of bullets on Monday night.

Reports indicate that Mdlalose was shot at least eight times in a hijacking incident at his home at Umhlanga Reserve near Ngwelezana, Zululand Observer reported.

“Constable Mdlalose was at home when his wife phoned him to open the gate as she was close by.

“He went outside to do so. His wife drove into their yard and into the garage,” said Mdlalose.

“A number of suspects then appeared from within the yard and opened fire on Constable Mdlalose before making off with the white Toyota Hilux Double Cab,” said

Constable Mdlalose was rushed to hospital, but succumbed to his injuries.

The state vehicle, which belonged to the Department of Agriculture and Environmental Affairs where Mdlalose’s wife work, has not yet been recovered by police.