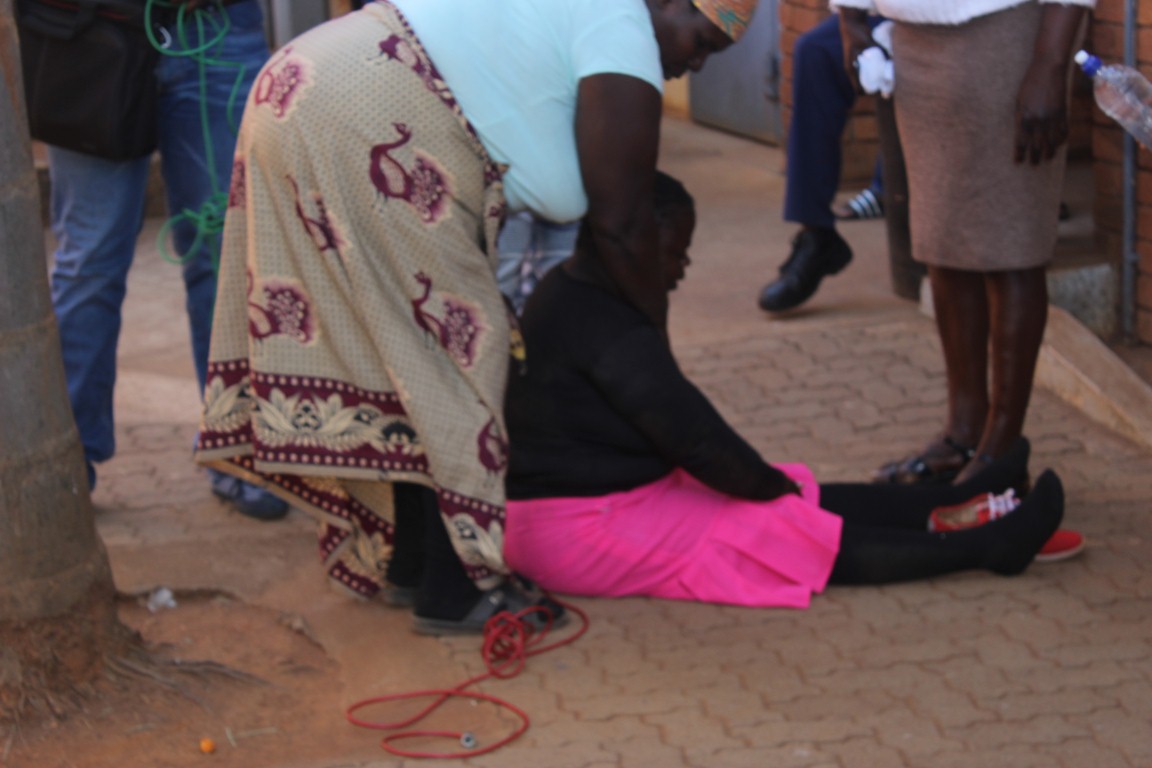 Mother of one of the minors who was allegedly raped by a pastor, collapses in tears outside the court.

A 32-year-old prophet who has been accused of rape has had his case postponed after appearing in a jam-packed Lenyenye Magistrates’ Court this morning in Limpopo,  Letaba Herald reports.

The man allegedly raped four girls, who were ushers at his church in Burgesdorp Village outside Tzaneen, aged between 12 and 16.

Residents and congregants of the church came in support of the victims, with some threatening to leave the church for good.

One of the mothers of the victims could not hold her emotions, as she had trusted him with her child.

“As from today I am no longer a member of that church, we cannot let people ruin the name of God,” said one of the enraged former congregants of the church.

Prophet Collen Monyela of Fire Prophetic Church will appear again in court on August 29 for a formal bail application.