The suspects managed to steal cash from another safe and failed to open the second one. 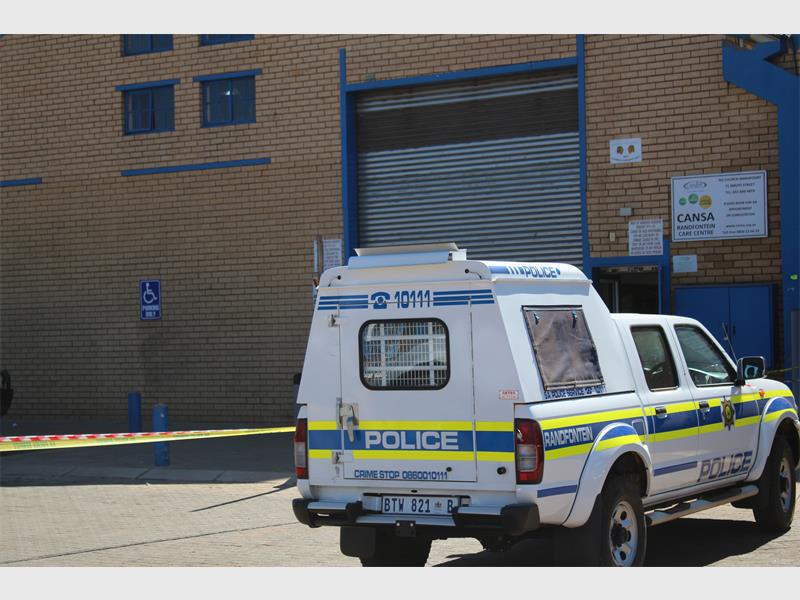 During the early hours of this morning (Monday, 4 September) an agricultural business in Elandsvlei was targeted by an unknown number of criminals who fled with up to 50 handguns, Randfontein Herald reports.

“It is believed the robbers gained access from behind the premises and managed to get away with an estimated 50 pistols,” said Appel.

Appel added the suspects had gained access to one safe, but not to the second. The robbers also took equipment, clothes and products from the store.

“The store will have to go through everything to establish the exact damage and determine what has been stolen,” said Appel.

More details of the incident are not yet known, but authorities are investigating the matter.