One arrested for former principal’s murder

Police say the suspect has been taken into custody and the matter is now the subject of a police investigation. 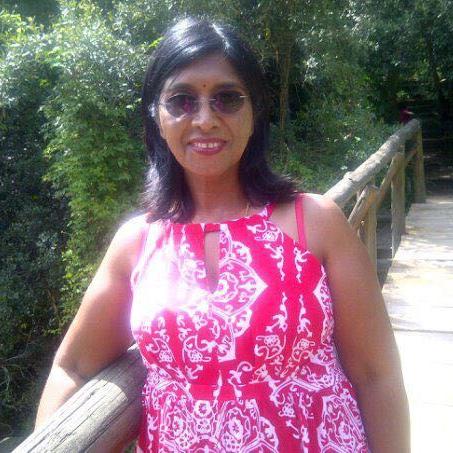 Police have confirmed a 24-year-old intern from Pam Golding Properties has been arrested for the murder of former Southlands Secondary principal Gona Pillay and the attempted murder of her husband, Loga.

Bayview police spokesperson Warrant Officer Collin Chetty said the intern was taken into custody on Wednesday, and the matter was now the subject of a police investigation, Rising Sun Chatsworth reported.

CEO of the property franchise Andrew Golding issued a statement saying: “Unfortunately, it is alleged that one of the people implicated in this crime is an intern agent working out of the Pam Golding Properties Amanzimtoti franchise office. Needless to say, we are shocked and deeply saddened at this terrible news. Our deepest condolences will be extended to the family, friends and community associated with the victims of this awful event.”

The deceased, Gona Pillay with her husband, Loga.

Meanwhile, staff and pupils of Southlands Secondary School held a special assembly to pay respect to Pillay, who served at the school for 27 years, 17 of which she headed the school as principal. Current principal of the school, D Pillay, said the school would host a tribute in honour of Pillay in October.
– Caxton News Service