The new vehicles had not been allocated to police stations yet. 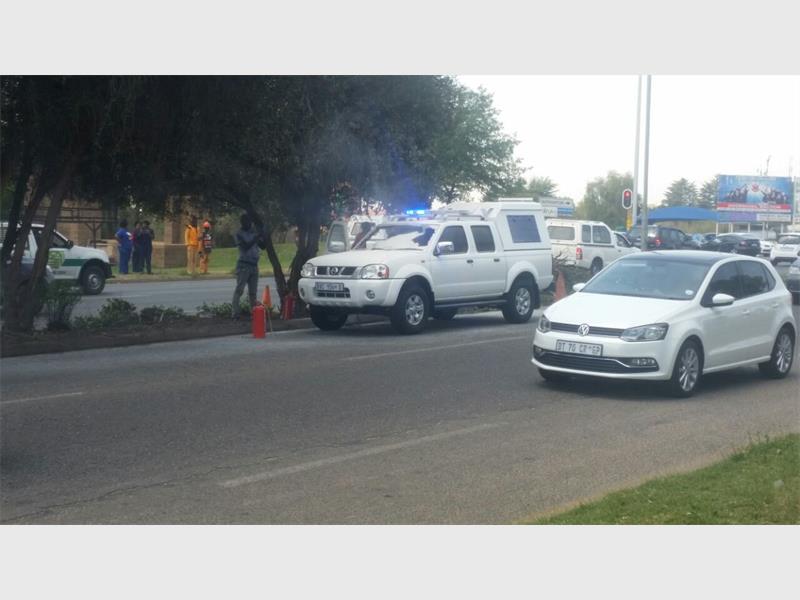 The van after the fire was extinguished.

The van was driving in convoy with a number of other police vans when the other drivers realised the bakkie in question was no longer in the convoy. They turned back and found the van stationary, with its interior on fire. 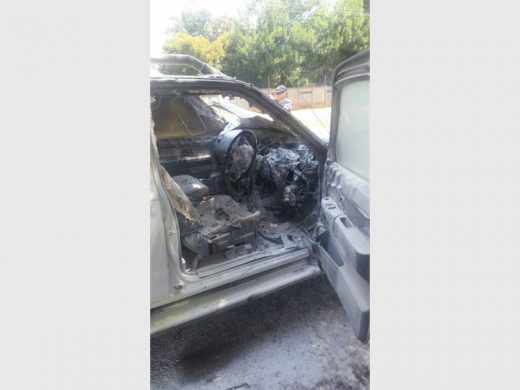 The burnt-out interior of the police van

The driver, a police captain, said there was “a wire hanging from the clutch where the fire started”.

The van only had 200km on the clock, had not been branded yet, and had not yet been allocated to a police station. The specific model costs in the region of R500 000.

No one was injured in the incident.

Kuga burns out north of Joburg