Burnt bridges: five politicians who shockingly fell out of favour with Zuma

The African National Congress' (ANC) annual National Conference is just around the corner.

We take a look at five politicians who were once affiliated with the ANC and President Jacob Zuma, but whose relationship with the party – or the faction that supports Zuma – and the president has since become strained and distant.

Julius Sello Malema joined the ANC at the age of nine as a member of the Masupatsela (Trailblazers). At 14, Malema was elected as both chairperson of the ANCYL branch in Seshego, and as the regional chair in 1995. In 1997, Malema became the chair of the Congress of South African Students (Cosas), later elected as national president in 2001. He later became president of the ANCYL in 2008.

In 2011, Malema and then ANCYL spokesperson Floyd Shivambu were charged with violating the ANC constitution, including bringing the party into disrepute. He was found guilty and had his ANC membership suspended. In this time, Malema established the Economic Freedom Fighters in July 2013.

Malema’s loyalty towards President Jacob Zuma has fluctuated dramatically – from defending Zuma during his rape allegations in 2009, to starting a Pay Back The Money campaign with the EFF in 2015, an attempt to force Zuma to pay back money owed to taxpayers. Nyiko Floyd Shivambu served as the ANCYL’s spokesperson from 2008 to 2012. In 2012, Shivambu was suspended from the ANC for three years after contravening the ANC’s constitution by swearing at a journalist and issuing a statement as the ANCYL spokesperson about creating regime change in Botswana.

Shivambu’s dismissal came shortly after Malema’s, and the two now work together in the EFF. An EFF member since 2013, Shivambu is the party’s chief whip, deputy president and policy, research and international relations liaison.

Last year, Shivambu allegedly stated that President Jacob Zuma would arrest and kill ANC MPs. He has also called Zuma a “postcolonial disaster”, and has compared the president to African dictators. 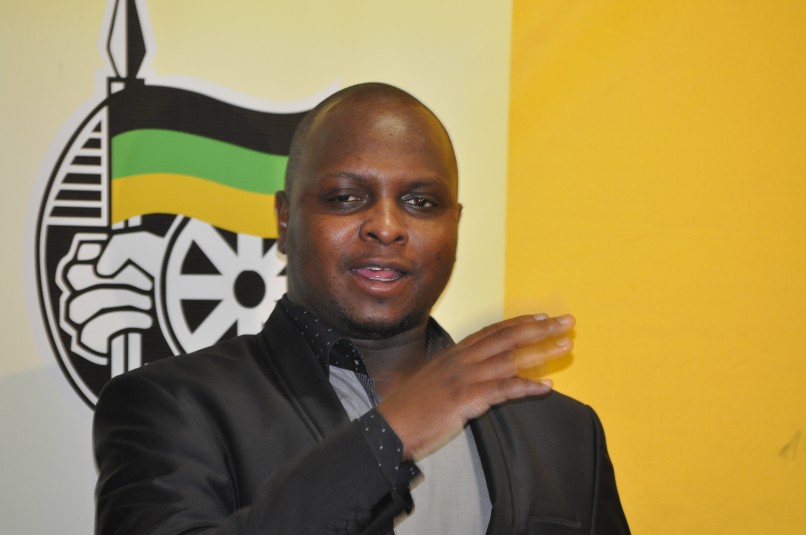 Gordhan maintains the alleged charges are “wholly unfounded”, and has since called on Zuma to quit. He was heckled in an open letter by Zuma’s son, Duduzane Zuma, and accused by another one of the president’s sons, Edward Zuma, of having sold the country. 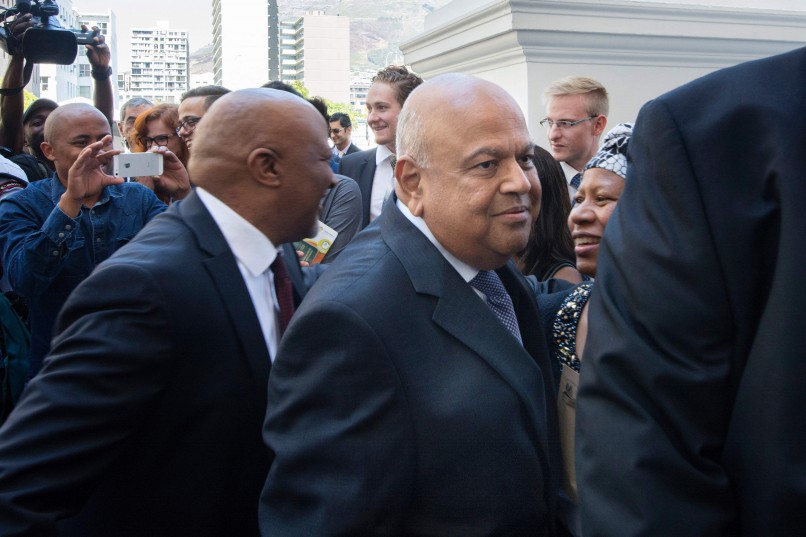 After Gordhan’s accusations, ANC chief whip Jackson Mthembu has clashed with Zuma supporters on countless occasions. Mthembu has accused Zuma of using state resources to fight his political enemies in a bid to save the ANC from corruption.

“We must take the ANC back to where it was when Nelson Mandela and other principled veterans led the party.” Mthembu has also advocated for Zuma to resign after this years’ annual ANC elective conference, adding if the ANC emerged from the conference unchanged, it was “doomed”.

Mthembu also voiced his concerns with Zuma by targeting voters that support the ANC, saying “it was us who got South Africa into this mess by electing Zuma to be president. We should have looked closely into the man. With hindsight, we made a terrible error of judgment”. Makhosi Khoza was removed from her position as chairperson of the portfolio committee on public service and administration in August after a supposedly irretrievable breakdown of her relationship with other ANC MPs.

Khoza voted against Zuma in the recent no-confidence vote. She remained an MP until September, where she resigned from the ANC. Reasons for her resignation include accusing the ANC of becoming corrupt and alienating her. “I, therefore, want to say goodbye new, alien and corrupt ANC. I quit.” Khoza maintains that the ANC is too broken to be fixed.

Khoza revealed last month she would be forming a new political organisation, African Democratic Change. It will be made up of 16 small political groups who want to fight corruption and look out for the poor.