Mkhize urged business to play its part in tackling the country’s most pertinent issues, while saying that the ANC would also discuss how to stimulate the economy. 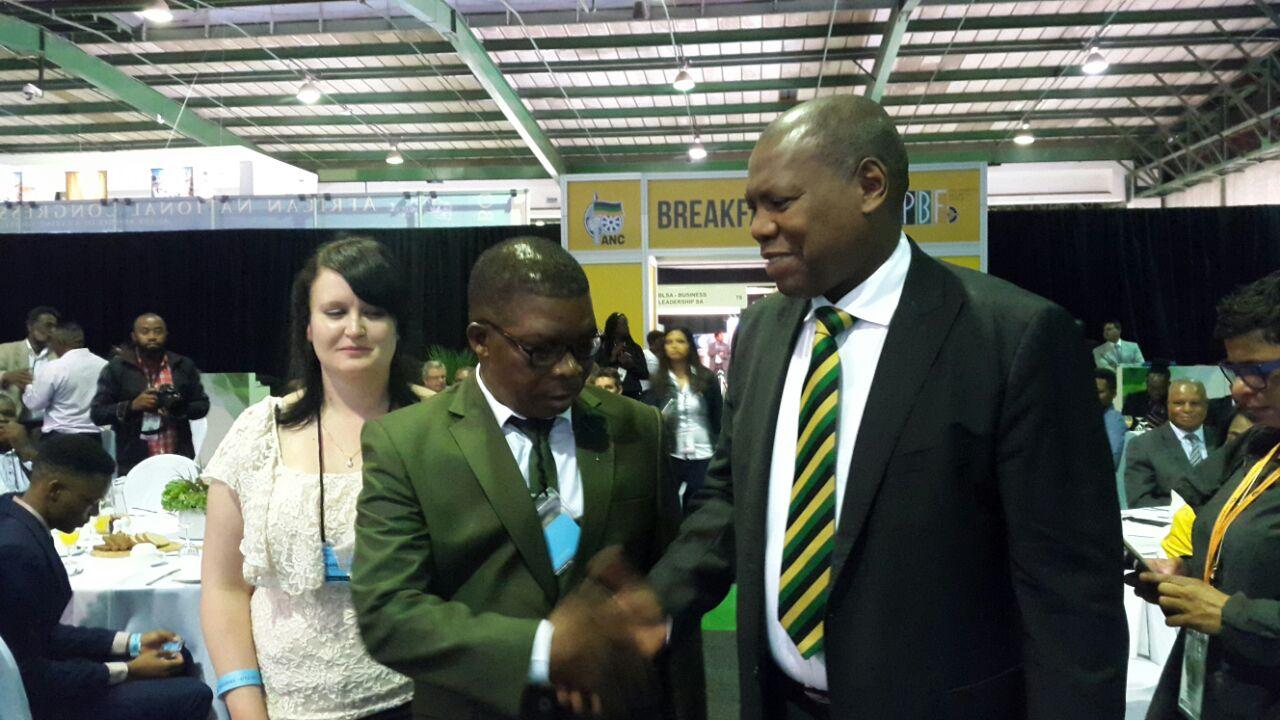 Outgoing treasurer-general of the African National Congress (ANC), Zweli Mkhize, went on a charm offensive against the business community on Saturday, reassuring them that change and transformation in the ANC leadership did not necessarily mean change of policy, this as the ruling party meets to elect a new leadership for the next five years.

Speaking at the first of a series of breakfast meetings hosted by the Progressive Business Forum at Nasrec in Johannesburg on Saturday morning, Mkhize urged business to play its part in tackling the country’s most pertinent issues, while saying that the ANC would also discuss how to stimulate the economy.

“Despite the fact that there will be an election for new leadership, there will be a lot of issues that we will be discussing and dealing with. Among the most immediate issues, this conference should be looking at ways to stimulate the economy to grow fast and tackle unemployment. This issue is important because the fact that unemployment is at 28 percent is worrying,” Mkhize said.

“We want you to know that there is ANC before conference, there is ANC during conference, and there will be ANC after conference. This is how we deal with it, change and continuity. The leadership we elect must inspire confidence. Whoever emerges will be an ANC leader and will take the country forward.”

Wainwright urged government to appoint suitably qualified and capable candidates to lead SOCs, saying that the country would see more investment if things changed for the better.

“The most urgent task at hand is to fix Eskom because Eskom is the most systematic risk to the country. With more than R53 billion in debt, Eskom defaulting is the biggest risk to the economy. If that happens, it will literally be lights out for South Africa. The changes at Eskom are not satisfactory. We need a more concerted effort to pull back from a fiscal cliff,” Wainwright said.

“We are at a critical juncture as a country. South Africa has an enormous potential, yet we are fast becoming known for political or corporate failures. Business is not the enemy and it’s vital that there is a conducive environment for business to thrive. Business, labour and government must address these issues together.”

The hotly-contested ANC 54th national conference will see the party electing new national office bearers, including a new president and other top five officials, on Sunday.

Zweli Mkhize gets most nominations as Ramaphosa’s deputy, Sisulu snubbed