When Jacobus failed to answer if the NGOs were unlawfully operating, Moseneke told her to stop wasting time. Former Deputy Chief Justice Dikgang Moseneke leaves during an adjournment of the Life Esidemeni Hearings at the Emoyeni Conference Centre in Johannesburg on 21 November 2017. The hearings into the transfer of patients from the Esidemeni facility which resulted in the untimely deaths of over 140 patients. Picture: Yeshiel Panchia

Hannah Jacobus, the official responsible for NGOs in the mental health unit of the Gauteng health department, told Life Esidimeni hearings this afternoon that she carried out unlawful instructions from Dr Manamela.

“Dr Manamela called me and said we must go to Cullinan,” she said with a nervous twitch. She said upon arriving in Cullinan, she was informed they were there to move beds as patients would be transferred that very Saturday.

Retired deputy chief justice Dikgang Moseneke asked whether the patients were “irrelevant to the decision and conduct”, to which she responded her concerns had already been conveyed to Manamela.

“You played along with all those activities?” Moseneke asked. Jacobus answered in the positive, and indicated she tried intervening, but to no avail.

“When I went out to survey facilities, I could see it will incur a lot of costs. My question was if the NGOs take the patients who will be responsible for renovations,” she offered an explanation, which Moseneke immediately dismissed.

She said after being told to expect a high volume of patients and to ensure their facilities were fit for purpose, some NGOs incurred huge costs as per Dr Manamela’s instructions.

“Legae spent R300 000, Anchor spent R200 000. They had to do that. Their notion was to support the patients. They were concerned about where the patients will go,” she said before Moseneke asked if they were reimbursed.

“They were not reimbursed for their losses,” she confessed.

At this point Moseneke interjected and demanded to know why Jacobus, as the person responsible for NGOs working with mental health patients in the department, did not find it prudent to ensure the NGOs were paid.

“The PFMA process was not in place. There were no paperwork in place. I tried, and I was stopped. NGOs coordinators called me, and said Dr Manamela said this has to stop. If there was paperwork, money will flow.”

The line of questioning then turned to the sticky point of the day: how did Jacobus and Manamela select NGOs to receive patients discharged from Life Esidimeni hospitals after the contract with the department was cancelled?

“Dr Manamela had meetings with people. The request went out to people who are interested. After the names and interest was submitted, we started visiting all the NGOs. Some were not considered to be part of the Marathon Project because of the inadequacy of the facilities.

Jacobus was asked, particularly as she drew guidelines on the requirements NGOs had to fulfill before they could receive patients, why she obeyed unlawful instructions.

“Yes, I could have refused. I have tried to raise concerns in meetings with various other stakeholders. I couldn’t. In my core responsibility, I couldn’t [do more than I did]. I tried to raise my concerns. Dr Manamela said she is receiving instruction from above,” she continued.

When Jacobus provided long and confusing responses on whether the NGOs complied with departmental norms and standards, a visibly annoyed Moseneke interjected again: “Why are you wasting our time. They didn’t comply with the requirements.”

Adv Adila Hassim from Section 27 asked Jacobus if the department was dysfunctional, and she agreed.

“There wasn’t real communication between us because of the execution of the project and the haste. The whole thing was done in one and a half months,” she said. 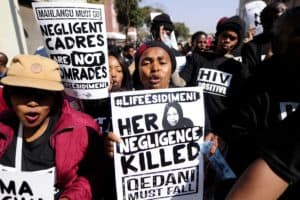 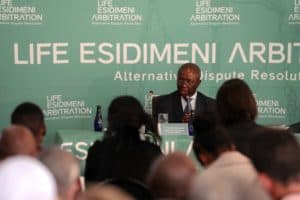 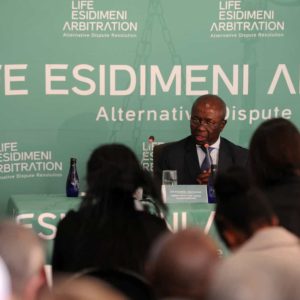 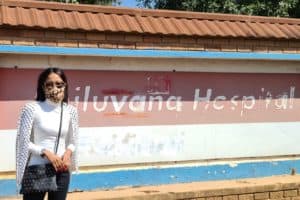 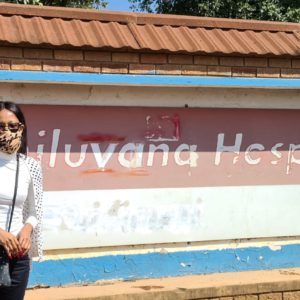 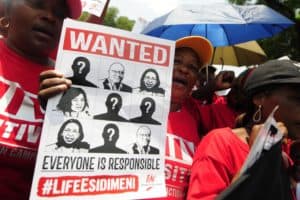