The head of GCIS says Zuma is chairing a Cabinet subcommittee meeting in preparation for the Sona and next week's Cabinet meeting. 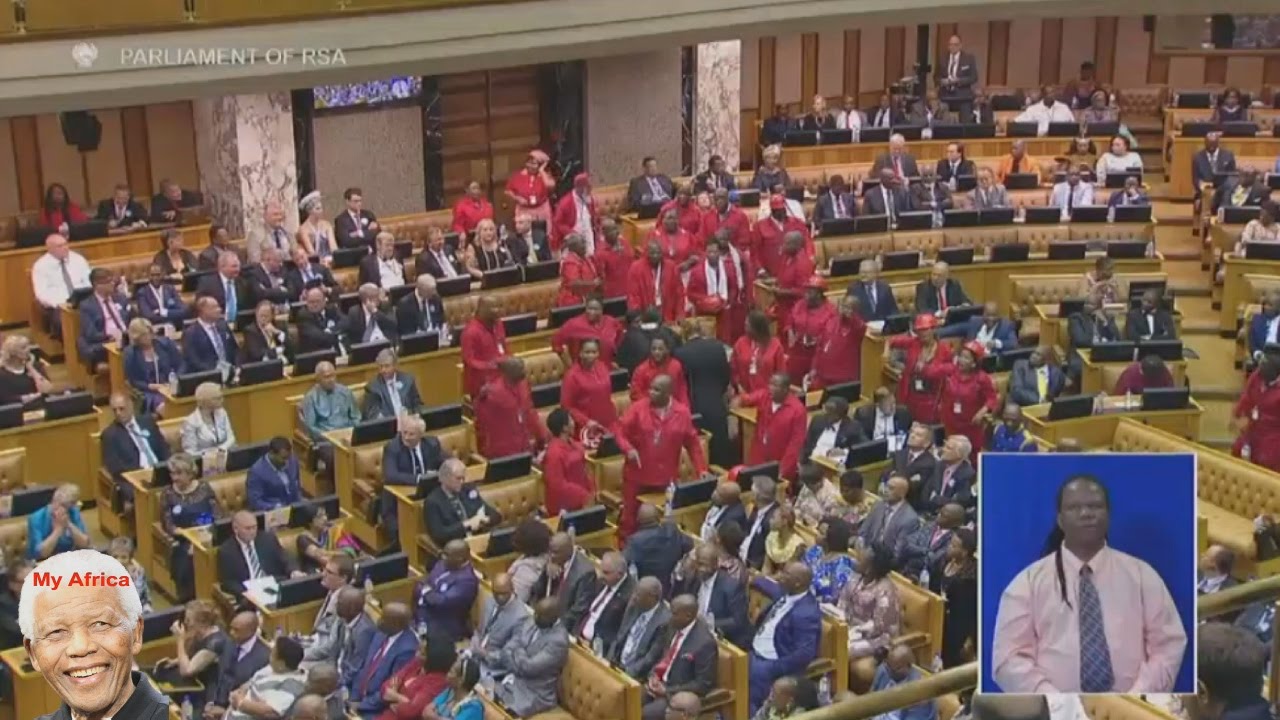 President Jacob Zuma is currently chairing a meeting of Cabinet subcommittees in preparation for the Sona and next week’s Cabinet meeting, according to head of Government Communications and Information Services (GCIS) Phumla Williams.

“He [Zuma] is currently in a meeting with ministers. I am not aware of an emergency meeting, maybe they will announce this at the end,” Williams, who also serves as Cabinet spokesperson, told the media earlier today.

Journalists reporting from the mining indaba had earlier tweeted that Minister in the Presidency Jeff Radebe had to cancel his appearance to attend an emergency meeting called by Zuma. After meeting with the top six in 2007, Thabo Mbeki called a Cabinet meeting where he bid his Cabinet colleagues a formal goodbye.

A few of those Cabinet minister went on to form Congress of the People (Cope). But this is not what political analysts and commentators are convinced will happen, as in fact some are speculating Zuma will announce a Cabinet reshuffle to reinforce his support within the NEC ahead of the crucial meeting scheduled for tomorrow evening in Cape Town.

The party announced last night that after the national working committee (NWC) meeting convened yesterday, they discussed “the outcomes of the meeting held between the National Officials of the ANC and the President of the Republic of South Africa, Comrade Jacob Zuma”.

The meeting resolved to convene a meeting of NEC, “which is the highest decision-making body of the ANC between Conferences”, Wednesday, February 7, to discuss “preparations for the state of the nation address [Sona]” as well as going through the modalities of “the transition between the 5th and 6th administration of government and pending actions in Parliament”.

Eyewitness News is reporting this morning that Zuma challenged the national leaders who met him on Sunday to provide him with reasons why he should resign or leave the firing to the NEC, which has powers to do so.

Meanwhile, opposition parties, and the ANC itself, have a slight chance of effecting the parliamentary programme change when they meet with the National Assembly’s presiding officers this afternoon. The EFF has previously requested speaker Baleka Mbete to postpone the Sona, and objected to Zuma delivering the address, as he breached his oath of office.

Reuters has also reported that a request to have the Sona postponed from the opposition benches is receiving due attention. The meeting will be attended by Mbete, deputy speaker Lechesa Tsenoli, NCOP chairperson Thandi Modise and representatives of all political parties in parliament.

Broadcaster Karima Brown is optimistic that by this afternoon, parliament may make this major announcement. “It is inconceivable that he [Zuma] will deliver Sona. He will be [criminally] charged next month, and this has nothing to do with Gupta Leaks,” she said.

Author and journalist Richard Poplak echoed Brown’s sentiments, and said he had not bothered picking up his “accreditation” from parliament, suggesting the Sona would not happen anytime soon. Political lecturer Lukhona Mnguni disagreed that Mbete would accede to the demand for the postponement, as that would trigger a debate on the “constitutionality” of such a decision.

In the event that Zuma resigns before the Sona, Mguni, in an analysis previously ventilated by constitutional law expert Pierre de Vos, is adamant Sona could still go ahead as Cyril Ramaphosa would legally take over as acting president. Other analysts also reiterated that this would be so until the new president is elected.

Don’t feed me your English from London, Zuma tells Maimane