Mhlangu and her employer admitted she was approached, but she indicated she would rather steer eNCA's news strategy instead of joining the SABC. 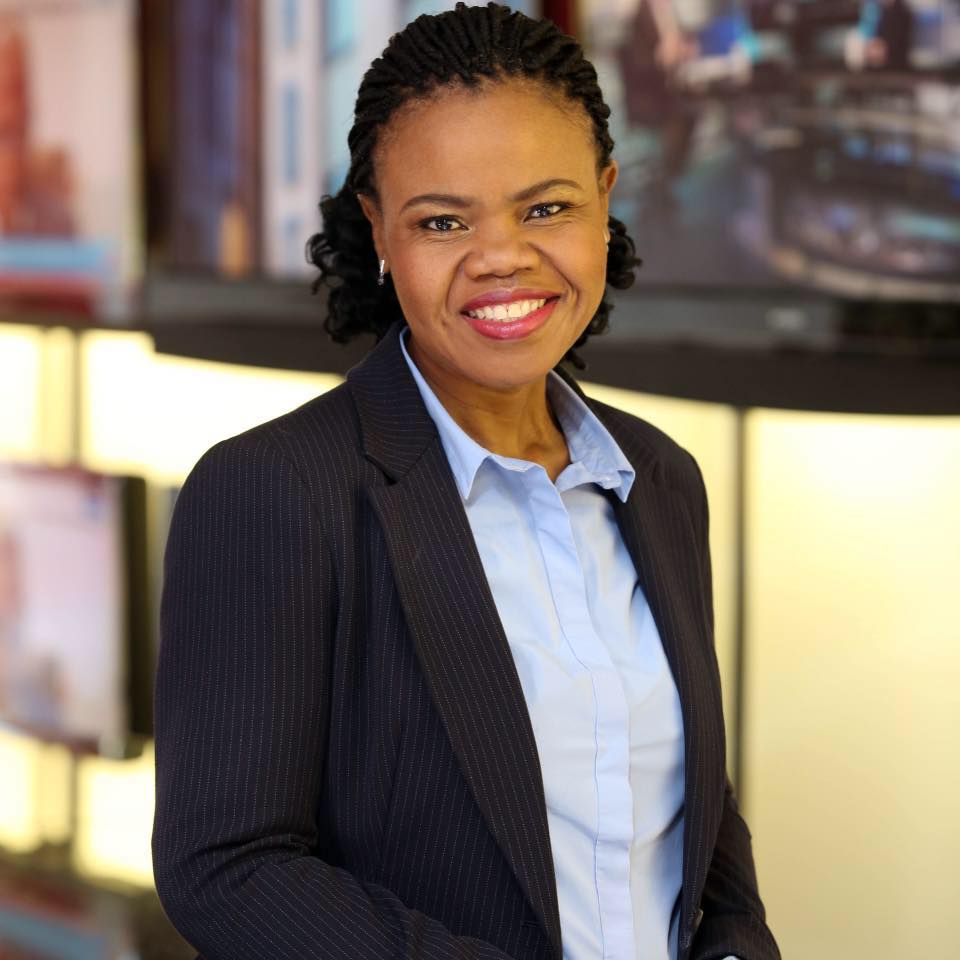 The recruitment process for the group executive of news and current affairs at the SABC possibly got off to a rocky start after the frontrunner for the position allegedly found herself in a precarious position, should she accept the offer.

Managing director and editor-in-chief at eNCA Mapi Mhlangu is said to have found herself conflicted, as her employers have entrusted her with implementing the news channel’s 2018/2019 news strategy.

eMedia Investments, the owners of eNCA, appointed Mhlangu to her current position in June 2017 to take over from Wits adjunct professor of journalism Anton Harber. She previously served as the channel’s news director. In her current position, Mhlangu forms part of the executive management team of the company.

Two sources The Citizen spoke to have told a tale of Mhlangu fitting like a glove in hand as the public broadcaster’s head of news, a position previously occupied by heavyweights such as ANC veteran Snuki Zikalala, veteran journalist Phil Molefe and Jimi Matthews.

The primary hurdle, as one source claimed, is that eNCA is unwilling to release Mhlangu to the SABC, as this would amount to handing their news strategy to a rival broadcaster. It is further alleged eMedia Investments informed her that was an offer she should not entertain accepting.

Speaking to The Citizen telephonically this morning, Mhlangu confirmed she was in “talks” with “people” and “recruitment agencies” acting on behalf of the public broadcaster, but denied there was a solid offer on the table.

“I met with people from the SABC … it is a small industry, my company knows [about the meetings], I was phoned by a recruitment agency,” said Mhlangu, but denied she was blocked from accepting the offer by her employer.

“I told them I have have just been fully employed [in her current position]. I alerted my bosses [COO Mark Rosin]. The SABC has never come back to me,” Mhlangu explained.

Mark Rosin, Chief Operating Officer of eMedia Investments, responded: “We are aware that eNCA’s managing director and editor-in-chief Mapi Mhlangu was recently approached by the SABC to head up its news division. Mapi discussed this with us at the time, and indicated that she would not be pursuing it.”

“eMedia is proud to have Mapi head up South Africa’s most watched 24-hour news channel. She continues to make an invaluable contribution to journalism in South Africa and eNCA’s news offering. She is also an example of our intention to transform the newsroom, and we are proud to have a woman heading up one of the most powerful and integrity-driven news services in the country,” said Rosin.

Rosin also denied Mhlangu was threatened with legal action when she raised the matter with them, adding “it feels clothed in malice”.

SABC spokesperson Kaizer Kganyago wrote: “We do not discuss interview processes with the media or the public, as candidates who apply for any role at any institution deserve their confidentiality to be respected,” and added the SABC was committed to following proper processes with any role being interviewed for “as we have done so in other positions before”.

He said the SABC would announce the successful candidate once the process is concluded. 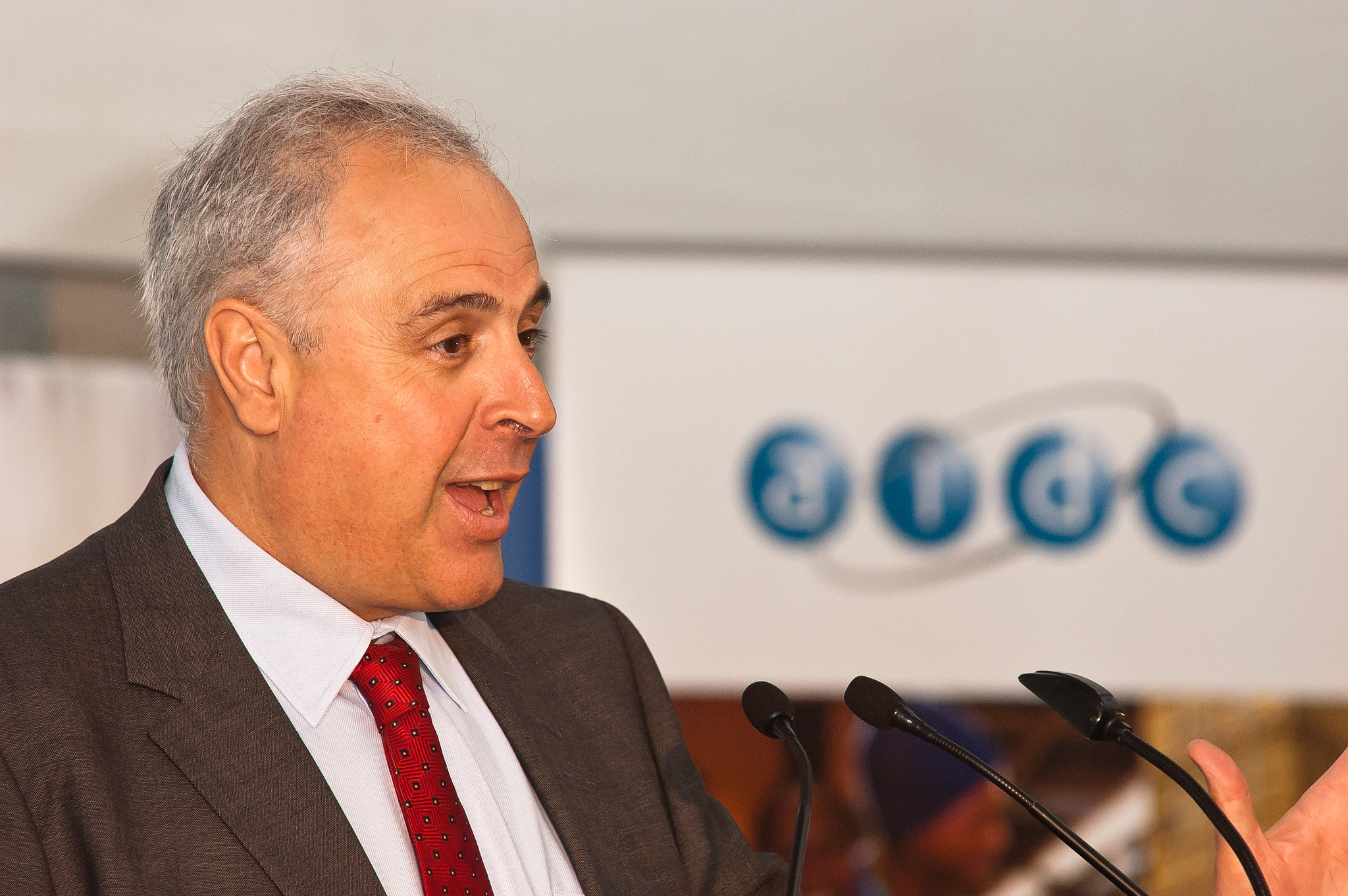 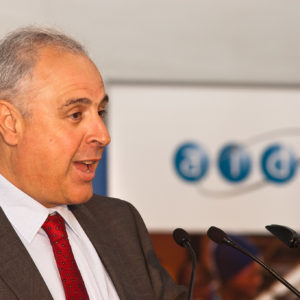