After a turbulent week in the Bafana Bafana camp, Gordon Igesund's men touched down in Australia yesterday under-prepared for their upcoming two friendly internationals next week. 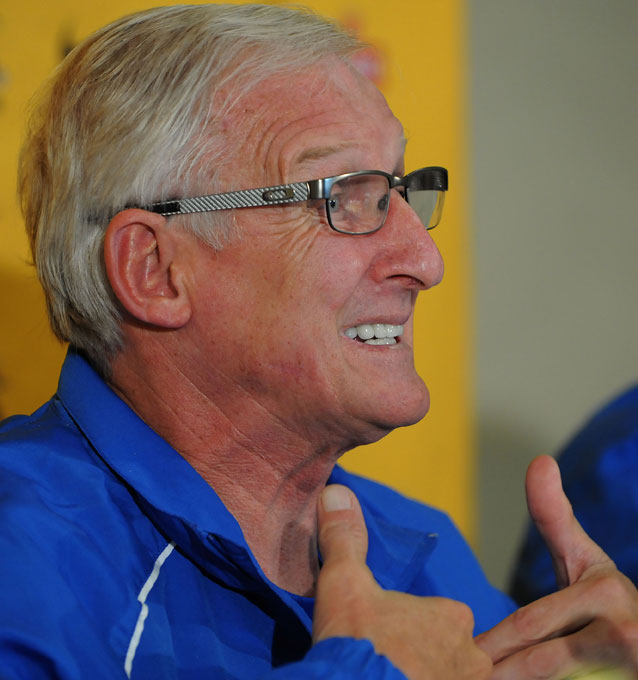 In the week leading up to their departure on Thursday night, the Bafana coach had to see more than 10 players withdraw from the team citing any manner of excuses.

These ranged from injured players to tired players while it was clear others, like Teko Modise and Kermit Erasmus, were not interested.

Mamelodi Sundowns’ Modise said he had made plans already while Orlando Pirates’ Erasmus is holidaying in Europe.

These unforeseen withdrawals have left the nation questioning their passion and commitment to the game.

But coach Igesund has refused to share the notion he is travelling with a weak squad.

“We have travelled with capable players,” he said.

“Many of the players come from the top five teams in the PSL.”

Igesund does not see Bafana losing by a big margin to Australia on Monday or when they face New Zealand four days later.

Australia are using the game as a farewell match ahead of the World Cup in South America.

Ranked 59th, six places above Bafana, the Socceroos are expected to take the fight to the visitors.

For Bafana, the game holds no significance as the national side will be watching the World Cup next month from the comfort of their couches.

Had Igesund adopted a progressive plan when he took over two years ago, this game would one which could easily have been his legacy as a national team coach.

But on the flip side, Mpumalanga Black Aces’ Themba Zwane is expected to take this opportunity to launch his international career.

The nippy midfielder came in as a last-minute replacement in the squad after a fine season with Amazayoni.

Perhaps a spirited display from players like him will help erase the week that was, for Igesund, one of his worst times as national team coach.