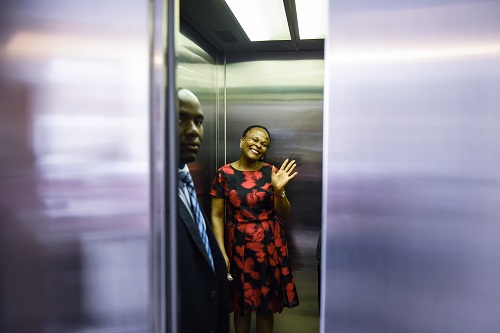 The ANC in Johannesburg will petition Public Protector Busisiwe Mkhwebane to investigate mismanagement and maladministration in the City of Johannesburg.

In a statement this afternoon, the ANC Greater Johannesburg Region said it will deliver a memorandum to the office of the public protector requesting an investigation into mismanagement and maladministration.

The party said it will be asking the Democratic Alliance (DA)-led administration to be probed for irregular appointments, purging of employees, irregular salary increases, conflict of interest and maladministration.