The deceased and suspect allegedly had an argument over beer crates. 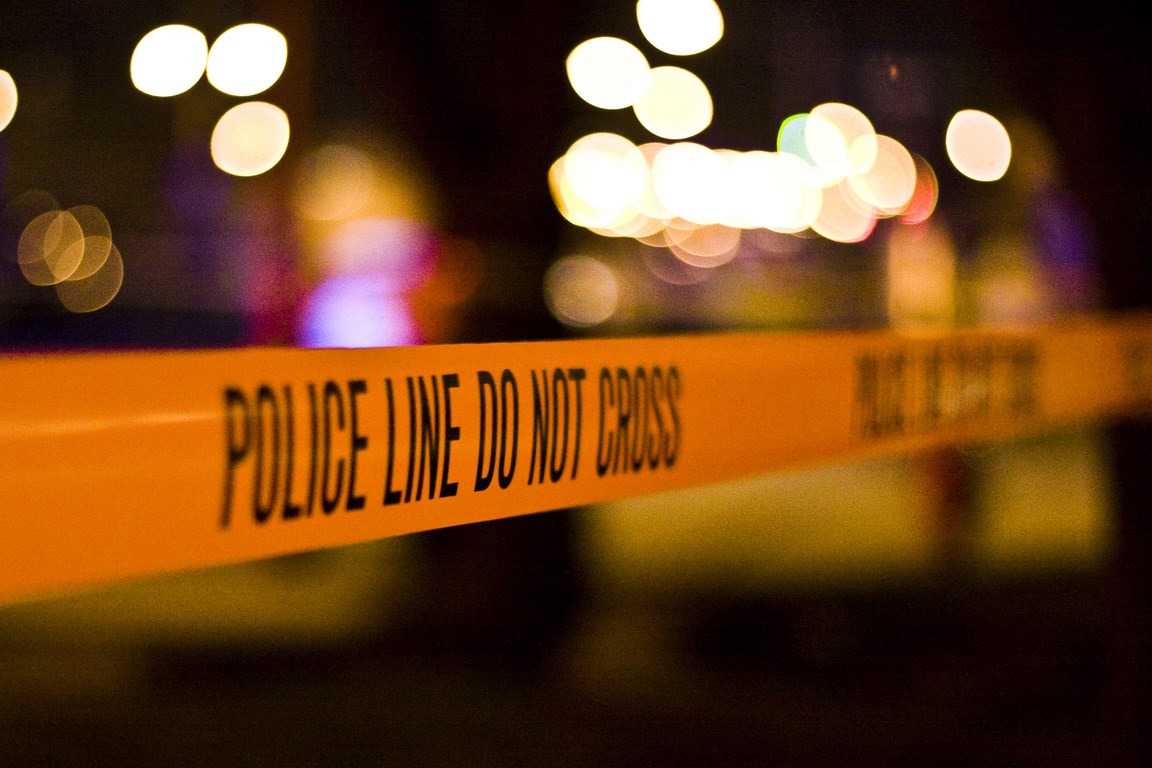 A 47-year-old former police officer faces jail time for murder for allegedly stabbing and fatally wounding a woman in North Road in Moffat View, south of Johannesburg, at the weekend.

Phora said the victim was found with stab wounds and declared dead on the scene by medics. Police have launched a murder investigation.

The former public order policing member appeared before the Johannesburg Magistrates’ Court on a murder charge on Wednesday. His case was postponed for further investigation. Mosiya was appearing for bail application.

He is remanded in custody while police await a new court date, according to Phora.