The case has been postponed to April 25. 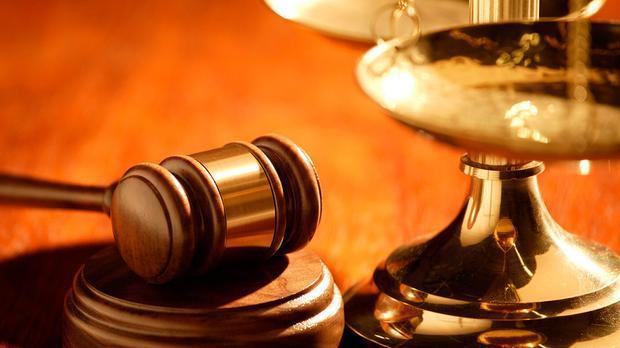 Two policemen accused of taking a R550 bribe were granted bail at the Ventersdorp Magistrates’ Court, the Hawks in North West said on Thursday.

“The pair who are stationed at Ventersdorp Police Station, were arrested following investigations into a complaint alleging that on January 9, 2018, they stopped and searched a delivery van with furniture. Some of the items were apparently not listed on the inventory,” said Captain Rikhotso of the Hawks.

“The officers then allegedly threatened the driver with arrest and demanded a R550 bribe. The money was subsequently deposited by the owner into one of the suspects’ account.”

They were each granted bail of R500.