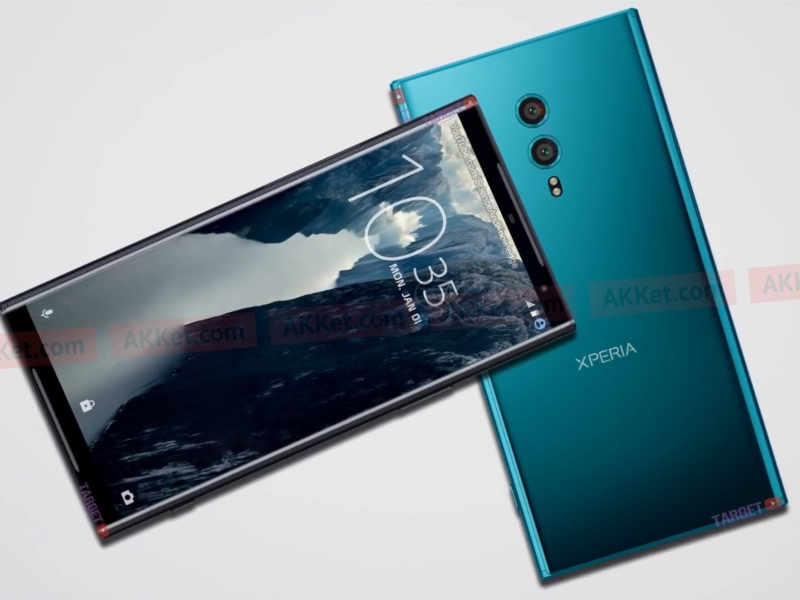 Sony has unveiled a phone aimed squarely at challenging the big names at the top of the saturated smartphone market.

Recently, Samsung’s Galaxy S9 and the iPhone X have managed to impress critics and fans alike, but now Sony has thrown a revamped Xperia XZ2 into the ring less than two months after announcing its predecessor.

The Xperia XZ2 sports a better screen, more memory and a dual sensor camera as improvements to the Xperia XZ2 Compact launched earlier this year.

The camera is a hot talking point. Sony is but the latest smartphone manufacturer, after Samsung and Huawei, to come out and claim that they’ve created the greatest, most advanced smartphone camera ever made.

This is a department in which Sony has always excelled, though, and they’ve definitely upped their game with the XZ2 Premium.

Sony has claimed that its new camera can reach an astounding ISO 51200 sensitivity on still images – the highest of any phone ever made.

What all that means is that with the XZ2 Premium, you’ll be able to take crystal-clear photos using technology only DSLR cameras with interchangeable lenses have been able to offer in the past.

The XZ2 Premium is the first handset made by Sony to follow the dual-sensor camera trend.

Sony has fitted a 19MP colour sensor and a 12MP monochrome sensor, working together to enable what they call ultra low-light capture. Huawei’s high end phones use the same colour-monochrome combo.

There is also a 13MP selfie-camera.

Same as the Samsung Galaxy S9, the XZ2 Premium has super slow-motion that captures video at a rate of 960fps. Except, the Sony is capable of shooting at a higher resolution of 1080p as opposed to Samsung’s 720p.

The camera alone, backed up by Sony’s stellar track record with displays, makes this a handset worth checking out.

The rest of the specs

The XZ2 Premium features a Snapdragon 845 chip – same as the standard Xperia XZ2 – but the RAM has seen an adjustment. It’s now got 6GB on the phone, as opposed to the previous 4GB. The battery has also been hiked up from 3180 mAh to 3540 mAh.

The bigger battery will come in handy when it comes to the next big improvement. The 4K 5.8-inch screen. The Xperia XZ2 Premium will be the only phone on the market that can both display and record 4K video with HDR.

Most of the other features are similar to the standard Xperia XZ2. Fingerprint sensor on the rear, running Android 8.0 Oreo, water resistance, USB-C port, no audio jack and wireless charging support, etc.

Some criticism has been levelled at the phone’s bulky, bezel-heavy design when compared to the competition. But, really, who cares about bezels. Just stop with the bezel outrage already.

The real criticism is best reserved for the price tag, which Sony is yet to announce. Looking at the specs and the technology, though, this isn’t going to be cheap. It may even hurt a little.

The base XZ2 and XZ2 Compact should launch in SA sometime in May, and prices are speculated to be between R8000 and R9000.

Fans of Sony should not be deterred, though. They finally have a worthy champion, kitted out to go toe-to-toe with the biggest and baddest.

Sony has announced plans to launch the phone on a global scale sometime between June and September of 2018, but may review exact countries closer to the time