The four young people went missing last Sunday and their bodies were recovered early in the week. An island in Mozambique. Picture: Travelconcept.co.za

Thousands of mourners are expected to assemble at the Groblersdal Rugby Stadium on Sunday for the funeral of two of the four people who drowned in Mozambique last week.

The Premier of Limpopo Stan Mathabatha will lead the mourners, his office announced yesterday.

The deceased will not be given an official funeral but the families of the victims will get any assistance from the Limpopo provincial government for a fitting send-off.

The four young people went missing last Sunday and their bodies were recovered early in the week before being repatriated to South Africa on Wednesday morning.

The spokesperson for the families of the deceased, Bongani Diako, said funeral arrangements were currently at the finishing stages.

“As a result of close family ties, a joint funeral will be held on Sunday from 7am for Lesego Matsepe and Mmatholo Mogafe,” explained Diako.

He said the families of the deceased would like to express their sincere appreciation to the search and rescue teams, all the authorities and the people of Mozambique for their important role in the location of the bodies.

“We also want to pass our special gratitude to the residents of the area around Makaneta, where the bodies were separately recovered. They remained on constant watch and alerting the authorities when the bodies were spotted,” said Diako.

“To the South African authorities that felt our distress, the premier of Limpopo, Mr Chupu Stanley Mathabatha, and all fellow countrymen who kept us in their prayers, thank you very much from the bottom of our hearts.

“As difficult a time as this is, you made our pain more bearable.”

Mokaba-Phukwana was accompanied by district mayor Stan Ramaila and a delegation comprising psychologists and trauma counsellors to assist the survivors and families of those involved in the tragedy in Mozambique. Mathabatha said the Limpopo government was committed to assisting the families in whatever capacity necessary.

Mathabatha is expected to address those who attend Sunday’s funeral. 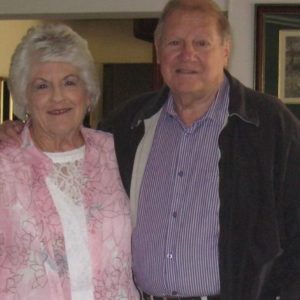