The party wants to know whether or not the president sent a letter to the special branch. 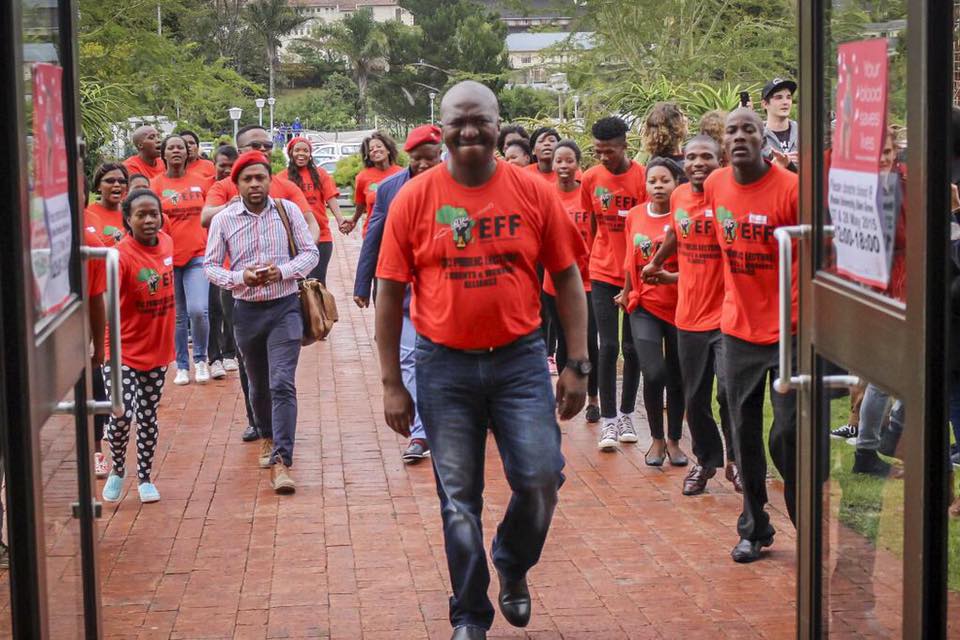 President Cyril Ramaphosa’s response to Congress of the People (Cope) leader Mosiuoa Lekota’s allegations that he sold out still didn’t answer why he was not sent to Robben Island, according to the Economic Freedom Fighters (EFF).

Mokoena said Ramaphosa’s explanation was long and incoherent and failed to answer why he was not sent to Robben Island with Lekota if he indeed refused to sell out his comrades. A second question Mokoena wanted answered was: did Ramaphosa write a letter to the special branch? He said failure to answer these two questions would amount to the president conceding he was a sellout.

Ramampimpi’s story was long and incoherent. It doesn’t answer two fundamental questions. 1. Did he write a letter to the SB 2. If he indeed refused to sell his comrades out, then why was he not sent to Robben Island with them. What he concedes is that the SB saw a sellout in him

The EFF issued a statement on Wednesday calling for an inquiry into Lekota’s allegations that Ramaphosa sold out freedom fighters in the 1970s.

They released another one on Thursday, after Ramaphosa confronted the claims in parliament, reiterating that the call.

EFF reiterates its call for an inquiry into Ramaphosa selling out Freedom Fighters. pic.twitter.com/z3EpTEa9Ff

“Ramaphosa has not disputed that he denounced liberation ideas under interrogation,” the statement said.

“By his admission, police wanted him to testify against Lekota and others. Police would not ask him to testify unless he said something incriminating to police about his comrades,” it continued.

“The EFF will be taking legal advice on pursuing the appointment of a judicial commission of inquiry.”

They party says Ramaphosa was conflicted and emotional about the matter. They have threatened to go to court in a bid to get the chief justice to force Ramaphosa to appoint a commission, as they had done in the past with president Jacob Zuma.

EFF reiterates its call for an inquiry into Ramaphosa selling out Freedom Fighters. pic.twitter.com/z3EpTEa9Ff

Ramaphosa speaking in Parliament on Thursday said there would be no commission launched for Lekota’s allegations, saying it would be a waste of money as the allegations were simple untrue.

“I have never ever been a spy. I’ve never worked with the enemy. All I’ve done is the commitment to the people of the country,” Ramaphosa said.

READ NEXT: They called the EFF an MI6 project too, Malema, Ramaphosa reminds Juju

Daily hack: How many Instagram hashtags you need to get more likes
14 hours ago
14 hours ago 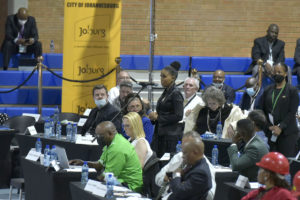 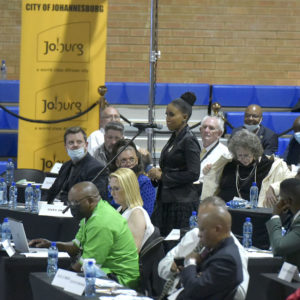 Daily hack: How many Instagram hashtags you need to get more likes
14 hours ago
14 hours ago