UPDATE: Charges upped to culpable homicide after toddler run over at Gauteng crèche

The family alleged police officers told them they could not open a case because it was 'a weekend'. 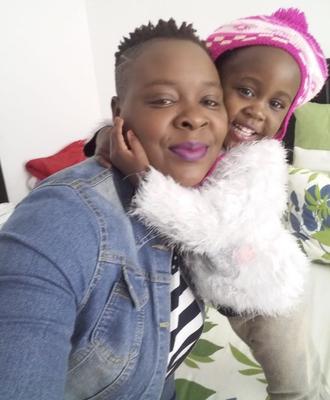 The case of reckless and negligent driving opened by police after one-year-old baby Britney Ruguwa was fatally run over by a motorist at the Busy Bears Day Care Centre in Rembrandt Park, Johannesburg, has been changed to culpable homicide, but no arrest had yet been made, Gauteng police said on Sunday.

“The case has now been changed to culpable homicide, which police will investigate to gather as much information as possible towards establishing the circumstances surrounding the accident and the death of the toddler,” Brigadier Mathapelo Peters said.

“Also, a preliminary investigation is under way in the event that should an arrest be effected, the arrest will be within the confines of the law towards a prosecutable case. The station commander [of Sandringham police station] has engaged with the family and will duly ensure that the family is updated on the progress of the case,” Peters said.

On Saturday, little Britney’s family said the Sandringham police officers turned them away without opening a case, allegedly telling them to return during working hours on Monday.

Britney’s mother Chiedza Sjambok said she dropped her child at the Busy Bears Day Care Centre when she was going to work on Saturday morning.

“I received a message from someone saying he is the ‘husband of the principal Sikhanyiso’, saying they are trying to call me. When I called back, they told me to meet them at Edenvale Hospital because my child has fallen. It was only at the hospital that I got to know that my little angel was fighting for her life, on life support,” Sjambok said.