The horrors of fatherhood

The horrors of fatherhood are unlike any you will have seen or felt before. 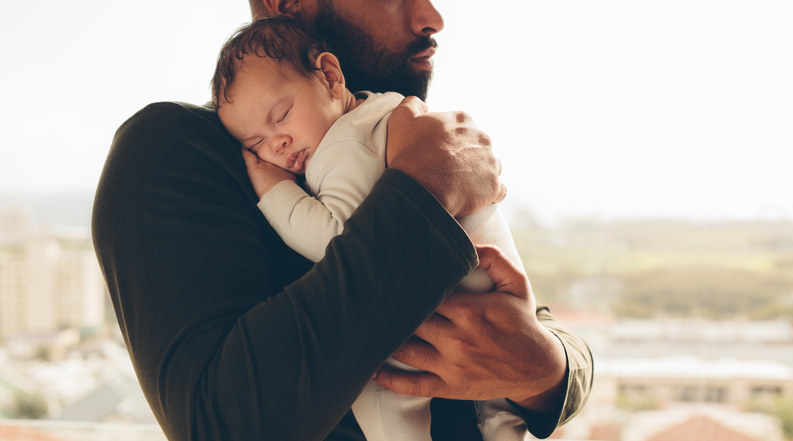 A friend of mine, a dedicated and devout bachelor, has found himself in a serious relationship. Earlier this week, he expressed to me an interest in getting married. He then asked me what fatherhood was like. I told him the best way I can explain it is through a horror movie.

There’s a movie called Pet Sematary that is scheduled for release in 2019. It’s actually a remake of a movie made in 1989, based on a Stephen King novel. I’ve seen the original a few times before and I loved it, so I was eager to see this re-imagining. I hadn’t seen the original in a while, so to remind myself of the plot, I decided to watch it one more time.

I had the popcorn ready with a cold beer to wash down the kernels. My wife had taken my children to my sister for a visit so I had the entire house to myself. I eased back on the couch and eagerly pressed play, ready to enjoy the gore and the fear. If you don’t know the movie, then I suggest you skip the next paragraph because there’s going to be a major spoiler.

Those who do know the film (and book) know that pretty early in the plot, the protagonist’s four-year-old son is run-over and killed by a truck. Again, I’ve seen this scene many times before and I could recall the plot well enough to know when it was coming, but this time it was different. As the scene came closer and closer, I began feeling more and more uncomfortable. The best way I can explain it is that it felt as if someone had put a sliver of ice down the collar of my shirt. The scene was fast approaching and the strange sense of panic began to increase. I couldn’t watch it. The idea of watching the scene again made me feel physically sick and I had to put the movie off before it came on.

This is how becoming a father will change you.

This experience is the perfect metaphor for how fatherhood changes a man. Prior to the birth of my son, there was no scene in any movie that I wasn’t comfortable watching. But now, I simply can’t. Even Law and Order: Special Victims Unit has become a challenge. This is how becoming a father will change you.

Never in my life have I been so concerned about another human being’s bowel movements and so happy when they have a good one. Never have I been so excited to be woken up at two am by someone crawling over me to snuggle up to my wife.

This is what fatherhood does. You forget the lyrics to your favourite Kendrick Lamar song, but know the words of Baby Shark, Vampirina and PJ Masks. I was walking to my car a few days ago and I found myself singing the theme song to Mickey Mouse Clubhouse – HOTDOG! Becoming a father is a watershed moment that causes you amnesia. You forget the person you were before and that’s okay. I’ve traded Criminal Minds for The Lion Guard. I found Hey Duggee funnier, unbelievably, than Big Bang Theory and nothing worries me more than if my son says he’s not hungry.

This is the horror of fatherhood, and I love every minute of it. I would tell you more, but my son is currently forcing his head under my arm to see what I’m writing. HOTDOG!

Kurt Ellis is an award-winning novelist and copywriter (he has no awards for copywriting as yet). He’s the father of two, the first of his name and protector of the realm. He describes himself as a man of four passions: Writing, Liverpool FC, Fatherhood and Mathematics. His new novel, In the Midst of Wolves, is scheduled for release in October 2019.

An unmarried father can now register birth of child in mother's absence, court rules
2 months ago
2 months ago
PREMIUM! 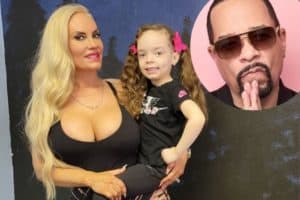 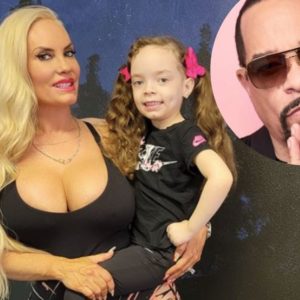 'Genes stronger than a club wristband': Ice-T looks just like his daughter
4 months ago
4 months ago

An unmarried father can now register birth of child in mother's absence, court rules
2 months ago
2 months ago
PREMIUM!

'Genes stronger than a club wristband': Ice-T looks just like his daughter
4 months ago
4 months ago