A member of the Middelburg Flying Squad and his family lost their lives in an accident on Friday. 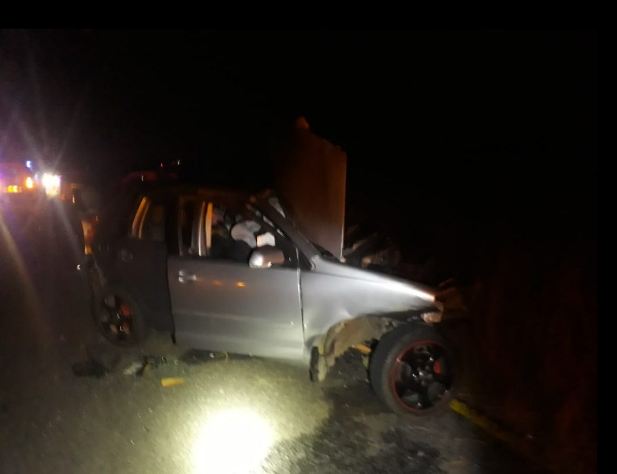 The Polo sedan Constable Oris Sabelo Ndlovu and his family were in when the accident happened. Picture: Middelburg Observer.

At least six people were killed and three others seriously injured in a horrific head-on collision on the R544, Middelburg Observer reports. 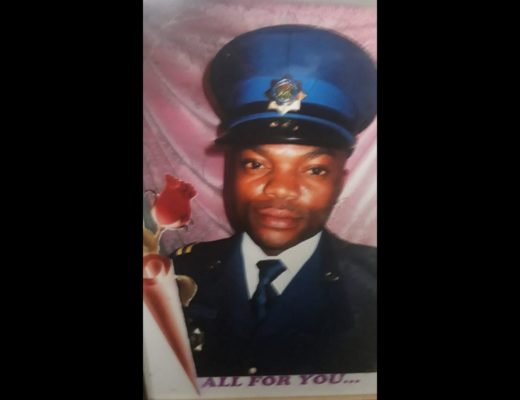 Prince Manzi, who was in the Mercedes-Benz, also lost his life.

The three passengers in the Mercedes-Benz were transported to a hospital.

Constable Ndlovu was with his two daughters, wife, and a relative when the incident occurred on the R544 near Verena at about 8pm.

According to the Middelburg Police spokesperson, Captain Khanyisile Zwane, Constable Ndlovu was travelling from Tweefontein to Klarinet as he had to report for duty on Saturday.

The Mpumalanga MEC for community safety, security and liaison MEC Gabisile Shabalala sent her condolences to the families.

Pain, trauma of losing a child may affect ex-Springbok's marriage - Experts
3 days ago
3 days ago

Pain, trauma of losing a child may affect ex-Springbok's marriage - Experts
3 days ago
3 days ago