On Monday night, various pictures and videos of the fire were posted on social media. 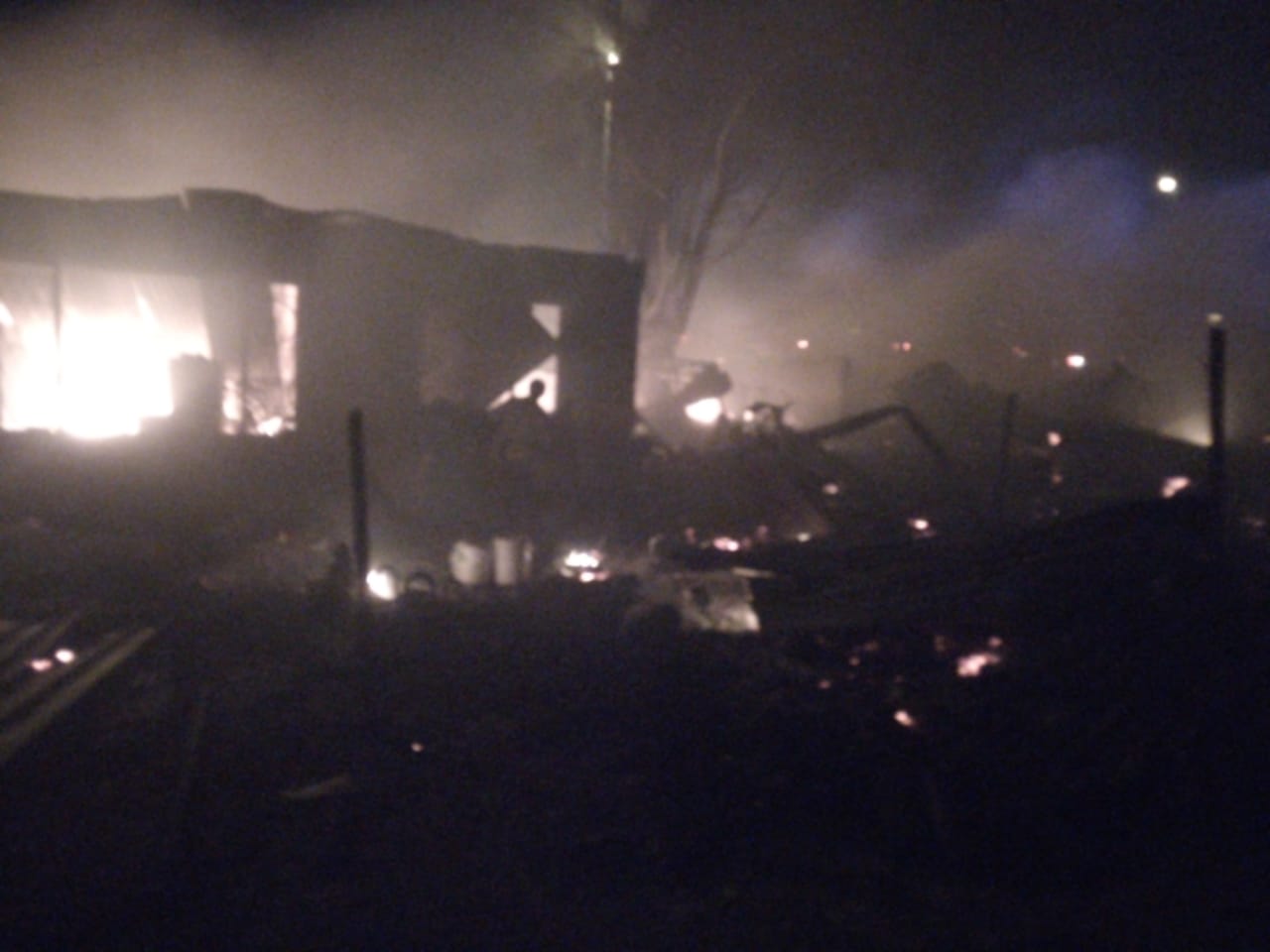 Around 900 people were left homeless when a fire destroyed nearly 200 shacks in the Pomona informal settlement in Kempton Park, northeast of Johannesburg CBD, on Monday night.

According to Ekurhuleni emergency services spokesperson Aaron Mafunda, no deaths have been reported, despite the extent of the blaze.

The fire broke out at around 7pm and was extinguished shortly after midnight, Mafunda told News24.

“We managed to extinguish the fire and there were no casualties.”

Mafunda said the city’s disaster management team was on the scene to assist those affected with alternative accommodation. However, locals were reluctant to leave the area, fearing that they might lose their possessions.

“About 95% of the community refused to leave the area despite reassurance from the EMPD and SAPS. Perhaps we can start relocating those affected today [Tuesday],” Mafunda said.

It was unclear how or where the fire started.

According to Mafunda, six different fire stations attended to the blaze.

“Three tankers and six fire pumps were used to extinguish the fire.”

On Monday night, various pictures and videos of the fire were posted on social media.

Kempton Express reported that the NG Church Bonaero Park on Malpensa Street had been made available as a drop-off point for clothes, blankets, food, water and other necessities.

Fire ongoing in Kempton Park, Johannesburg this evening. Hopefully it is brought under control quickly by #firefighters at the site pic.twitter.com/JyZLcqv7Pk