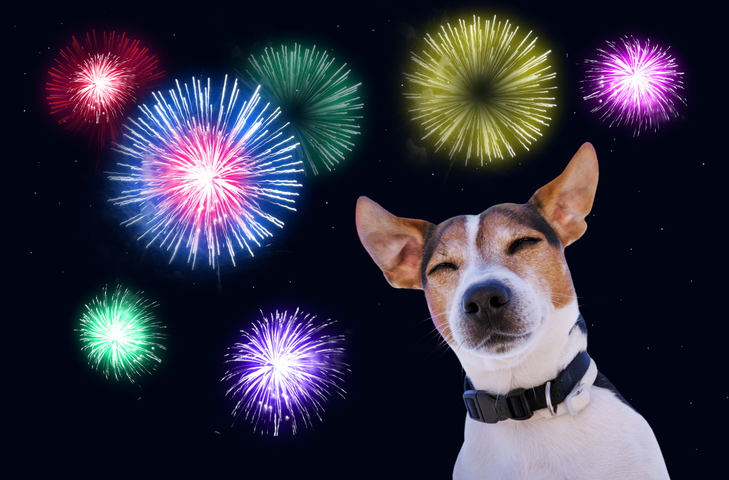 The City of Cape Town has released a statement declaring the banning of fireworks for festivities in 2019.

In it, safety and security MMC JP Smith explains that Cape Town usually makes exceptions for the discharge of fireworks for Guy Fawks, Diwali and New Year’s Eve, but has decided that this year, no fireworks use will be permitted.

This forms part of a proposed national ban on fireworks, driven by the Table View Ratepayers Association.

It is also due to subcouncils becoming increasingly unwilling to approve sites designated for fireworks, and to cover the costs associated with the running of the sites – in particular, deploying the Fire and Rescue Service.

This, coupled with growing resentment towards fireworks by the general public, culminated in the banning of any discharging of fireworks in the region this year.

National government is, however, the only authority able to instil a complete ban on the import, production and sale of fireworks, and to restrict the age required to handle fireworks.

Residents who fail to adhere to the notice will, in terms of Section 30 of the Explosives Act of 1956, be forced to pay fines of between R200 and R300.

The statement urged members of the public to let the City know should the illegal use or sale of fireworks take place. The Emergency Call Centre number is 107 from landline, or 021 480 7700 from a cellphone. SAPS can also be contacted on 10111.

Creating enthralling light displays over the festive season does not have to be detrimental to pets, wildlife, or the environment.

Beauty Without Cruelty, an organisation that promotes the rights of animals, has made a few suggestions that can be enjoyed instead of fireworks. These include creating light displays, or attending Spier’s first Light Art Exhibition, a dramatic series of light art installations, which runs from December 8 until January 19.

But, it is worth noting that paper lanterns are not a good alternative, as they pose potentially serious hazards to animals, people and the environment.

They are not biodegradable, despite what the packaging says. Although made of rice paper, which requires getting soaked in order to biodegrade in a few days, what remains is the bamboo or wire and string. Balloons Blow says that sky lanterns can take more than a year to biodegrade completely.

They are also a possible fire hazard, explains One Green Planet. When released, they fly up over 900 metres in the air and float for ten minutes, or when the flame burns out, but if they happen to get stuck or hit the ground while lit, it can cause fires, injury and some serious damage.

Sky lanterns have been banned in a number of countries, and in many US states.