In terms of the SACE's rules, teachers are subject to a code of conduct and having a relationship with a pupil is considered out of bounds. 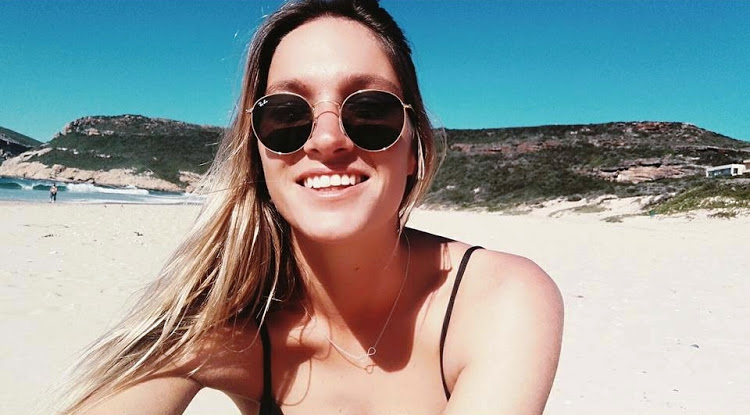 The SA Council of Educators (SACE) has not officially informed the former Bishops teacher at the centre of an internal investigation into allegations of serious sexual misconduct that it too is conducting an investigation, her lawyer said on Wednesday.

“She has received no notification, [and] neither have I from the SACE,” said an annoyed William Booth who found out about it via the media.

The teacher, Fiona Viotti, has resigned and faces charges relating to an alleged relationship with an 18-year-old pupil.

The school has since revealed that several more pupils “have been affected over a number of years”.

It remains tight-lipped about the details, amid rumours and speculation on what happened, and when.

The school has launched its own investigation that is being run by lawyers, while the male pupil also has legal representation.

No information about the pupil has been made public, but Booth told News24 that Viotti was receiving medical treatment.

It emerged on Monday that the teacher faced de-registration from the SACE after the body, which monitors teachers and upholds their code of conduct, launched its own investigation.

In terms of the SACE’s rules, teachers are subject to a code of conduct and having a relationship with a pupil is considered out of bounds.

SACE spokesperson Thembinkosi Ndhlovu said that if found guilty, sanctions ranged from a reprimand to being deregistered and listed with the social development department as being unsuitable to supervise children.

The SACE spokesperson was not available for comment on Wednesday and Thursday.