A large amount of debris was in the harbour following heavy rains and the prosthesis was soon found floating among it. 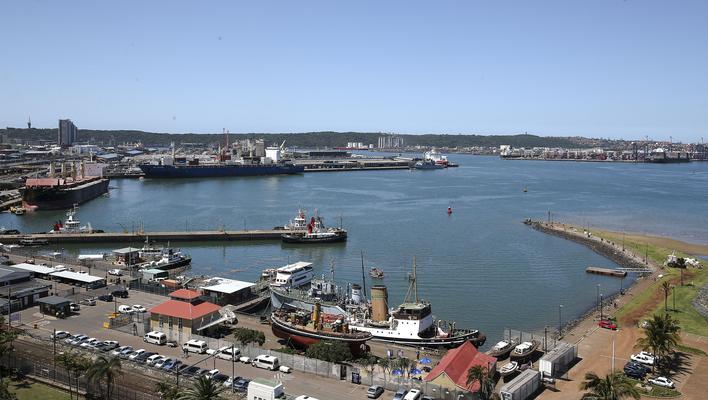 Search and rescue divers who braved rough conditions in Durban harbour to find a severed arm that was seen floating were relieved to discover that it didn’t belong to a human.

“The ‘limb’ was handed over and put into a forensics bag immediately for investigative purposes and we pulled the divers out the water and decontaminated them,” said Captain Dean Nieuwoudt, the commander of Durban Metro Police’s search and rescue.

“One of our medics was checking the ‘limb’ to see how badly severed it was. He called us over and alerted us to fact that it wasn’t a real limb. It was a medical prosthetic used for the training of medical students.”

Nieuwoudt said they had managed to get divers into the water at Maydon Wharf on Monday afternoon, just over 22 minutes after receiving the call that stevedores had spotted the arm.

A large amount of debris was in the harbour following heavy rains and the prosthesis was soon found floating among it.

“The weather conditions weren’t great. There was extreme wind and it was raining really hard,” said Niewoudt.

However, after a debrief, they agreed it had been a productive exercise.

“Every call we go to is a training session. It was a good exercise for us to check our response times… and to check divers in our unit are on par.”