The statement comes after the family went the extra mile to prove Mtshali was indeed dead, by carrying his body in a body bag to an Old Mutual branch. 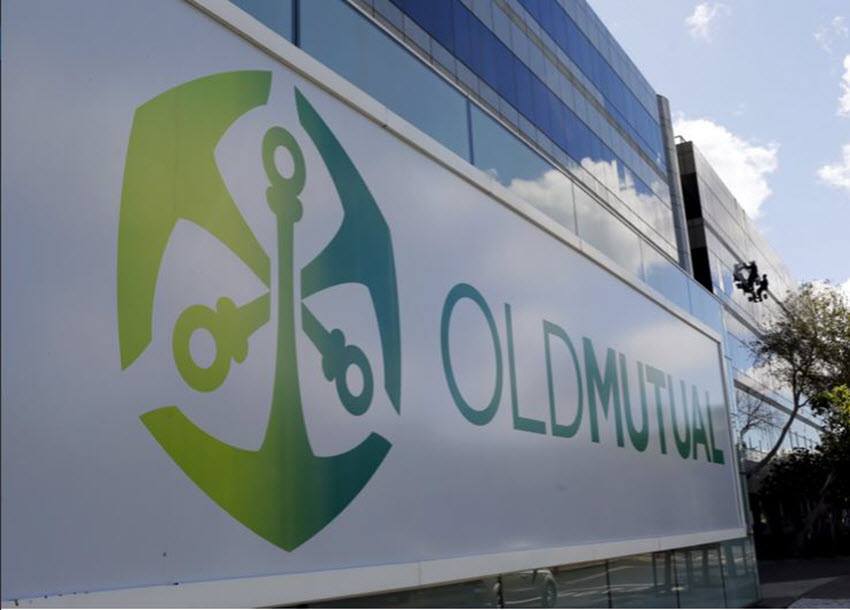 Old Mutual says it deeply regrets the stress caused to the family of Sifiso Mtshali due to a delay in paying out his funeral claim.

“Although most claims are paid on time, and delays are rare, it is clear that we need to make our additional claims assessment processes easier and faster to ensure we do not let any of our customers down in their time of greatest need,” the MD of Old Mutual’s mass and foundation cluster, Clarence Nethengwe, said in a statement on Wednesday evening.

“While more than 99% of our valid funeral claims are paid out within the contracted 48 hours, we must strive to make that 100%,” Nethengwe added.

The statement comes after the family went the extra mile to prove Mtshali was indeed dead, by carrying his body in a body bag to an Old Mutual branch.

This was captured in a video that went viral on social media on Tuesday.

Old Mutual said the claim, which was lodged on November 11, was not delayed due to any doubts but because “it was referred for further individual assessment”.

The claim was paid out on Friday, November 15, it added.

“Although every attempt was made to settle the claim as speedily as possible, we are deeply sorry for the delay. We are committed to doing better and we will be taking steps to accelerate and improve the way we verify those claims that need to be assessed further.

“Old Mutual will also continue to engage the family and provide any necessary support,” Nethengwe said.

A relative of Mtshali told News24 she was heartbroken by the incident that saw the family go to extreme lengths to prove that their relative was indeed dead.

“We were coping with so many different things during that time. We are not rich people. We are poor and they were refusing to pay us. We are still so heartbroken,” Ntombenhle Mhlongo told News24 on Wednesday.