'To direct public opinion against the farming community for cheap political points, must be guarded against,' Agri Eastern Cape president Doug Stern said. 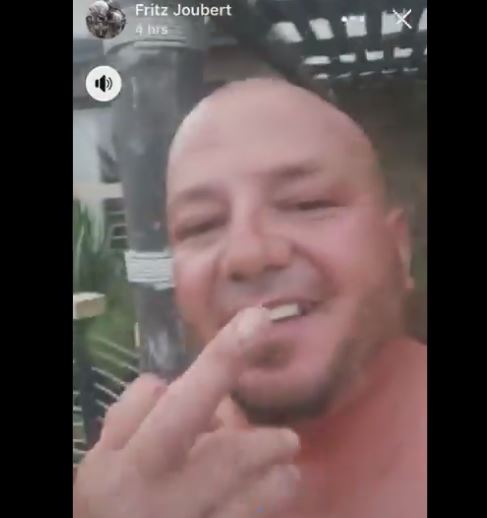 Agri Eastern Cape has distanced itself from reports that described a man who killed a traditional healer on his smallholding as a farmer.

Condolences have been pouring in for Anele Hoyana after he was bludgeoned to death in a house belonging to Fritz Joubert over the weekend.

According to Eastern Cape police spokesperson Captain Hazel Mqala, Hoyana was murdered on Saturday by his 45-year-old “friend and farm owner” Joubert, whom he had been temporarily staying with, together with his wife and children, on a farm in Geluksdal, Gonubie.

Agri Eastern Cape president Doug Stern said Joubert had been an Eskom sub-contractor who lived on a small lifestyle property and was not “a farmer or member of any organised agricultural organisation”.

He said they viewed Joubert’s actions with shock and horror.

“The man was clearly deranged and from information received, the actions of the SAPS (SA Police Service) members who attended the scene were clearly justified,” he said.

“To refer to him as a farmer, to fuel anger towards the farming community is irresponsible and undermines the efforts of real farmers to build an inclusive, safe, non-racial sector.”

Stern said the incident would clearly anger any normal person.

“This must however be regarded as an isolated incident, perpetrated by an extremely disturbed person. What happened is tragic, but to direct public opinion against the farming community for cheap political points, must be guarded against.”

The Daily Dispatch said Hoyana, 40, was training Joubert to be a sangoma.

Mqala said the men had been socialising in the early hours of Saturday morning when an argument ensued and escalated into a physical fight on the deck outside the farmhouse.

She said Hoyana was assaulted with fists and a rifle butt. Police found him with numerous head injuries.