Four of seven lions still on the loose in Limpopo

Limpopo police on Tuesday warned residents to be on the alert for four lions on the loose in the Alldays area. 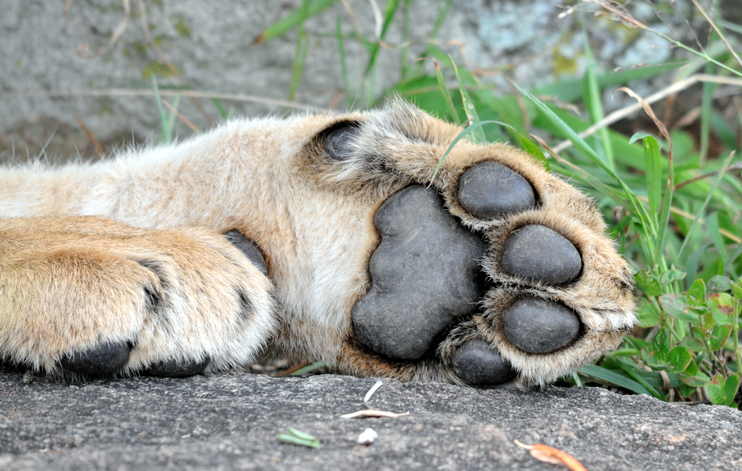 Initially, seven lions escaped from a safari, but three have since been captured.

The pack was spotted opposite Speaker Park Phase 1 and 2, outside Louis Trichardt.

He called on those who spotted the lions to contact the nearest police station.

Mojapelo said the lions escaped from their cages at the local Ingogo Safari on Monday night.

“The lions were spotted by community members roaming the area around 07:00. The farm owner and the police summoned officials from Limpopo economic development, environment and tourism.

“It is not clear at this stage how the lions managed to escape,” said Mojapelo.