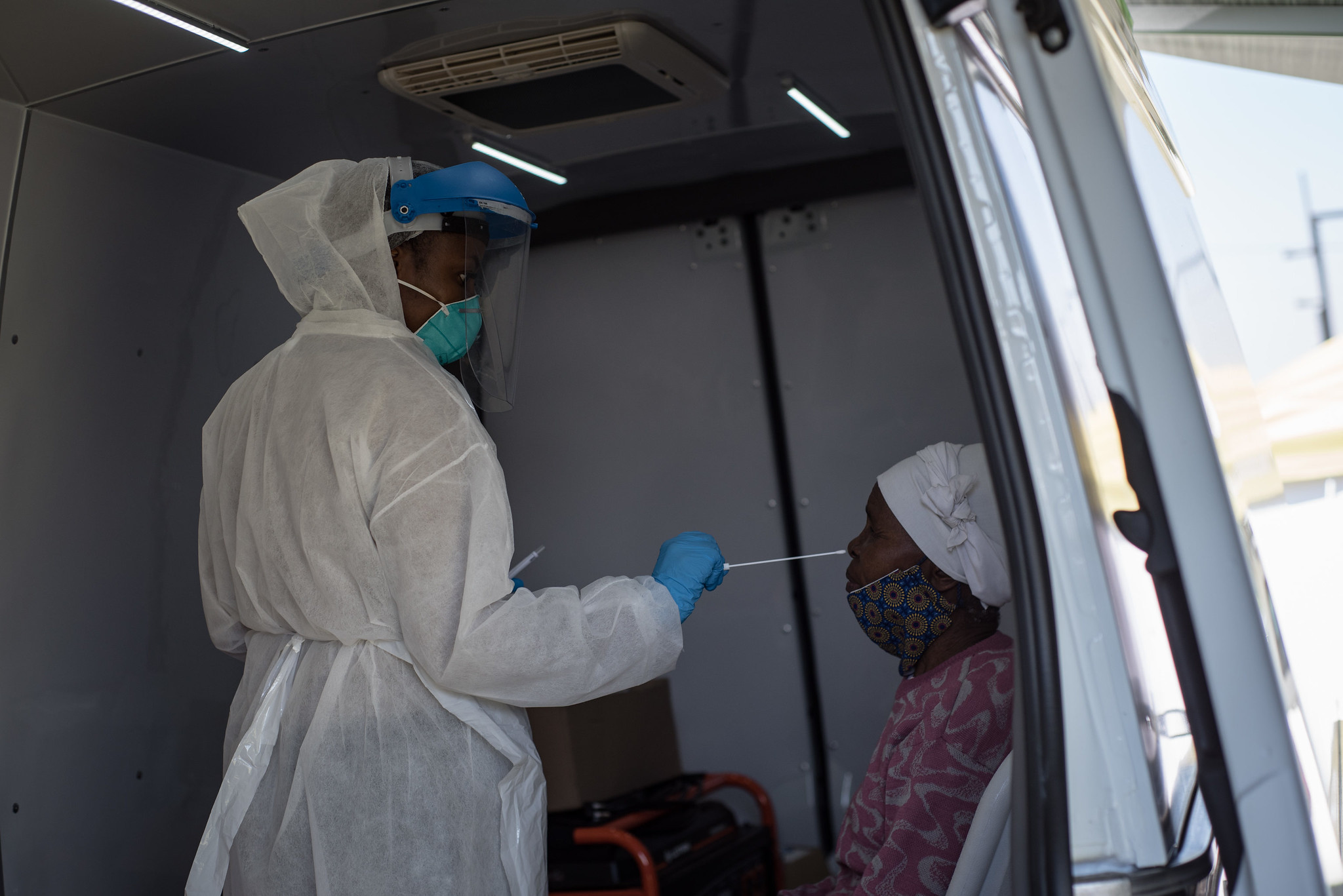 The Western Cape has recorded seven more coronavirus related deaths and the total has now increased to 117 in the province.

Among the deceased is eNCA cameraman, Lungile Tom.

Tom, 45, died on Wednesday morning after being admitted to hospital on Sunday with coronavirus symptoms.

Premier Alan Winde said Tom was a regular fixture at many Western Cape government events and was well respected and liked by members of the Western Cape cabinet and the entire Western Cape communications team.

Winde sent condolences to the cameraman’s family and colleagues, and to all family members who had lost their loved ones.

Winde also announced on Wednesday that he was now in self-quarantine after being in contact with Tom last week.

“It is imperative that we take the utmost care and lead by example in our approach to the coronavirus.

“I have also been in contact with President Cyril Ramaphosa to alert him to the situation, as he was due to visit the province on Friday.

“The president has agreed to reschedule his visit, given this development, and we thank him for his understanding,” said Winde.

Free State Department of Health spokesperson Mondli Mvambi said they had screened 1,181,698 people, and 3,052 of 3,059 contacts had been successfully traced.