Nthoba was forced to flee the country after he was assaulted and intimidated by officers of the South African Police Services. 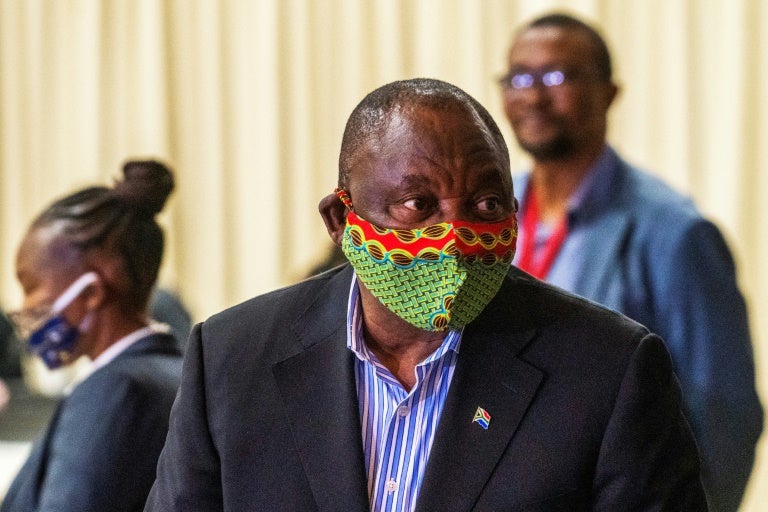 President Cyril Ramaphosa says he will direct Police Minister Bheki Cele to ensure that Ficksburg community journalist Paul Nthoba safely returns home after fleeing to Lesotho for out of fear for his life.

According to the South African National Editors’ Forum (Sanef), Nthoba was forced to flee the country after he was assaulted and intimidated by officers of the South African Police Services, News24 previously reported .

Speaking during an engagement with Sanef on Sunday, Ramaphosa said he was unhappy to hear that the journalist had had to flee to Lesotho.

South Africa’s editors interviewed Ramaphosa on the coronavirus pandemic and on issues that lay ahead for the country as it moves to Level 3 of the lockdown.

“I am going to direct the minister of police to make sure that he has safe passage back into South Africa and that he should not be [threatened] in anyway,” Ramaphosa said.

Ramaphosa said he would ensure that Nthoba returnsed without being subjected to threats and harassment, as he was doing jist his work before being intimidated.

He also expressed his sadness on the death of eNCA cameraman Lungile Tom who succumbed the virus.

Making her opening remarks, Sanef chairperson Mahlatse Mahlase told the president that Nthoba had been attacked by officers who said he had no right to film them and, that when he went to a police station to lay assault charges against the police officers, he was followed and not allowed to lay charges.

Nthoba was covering police visibility in the Meqheleng township, near the Lesotho border, where he was allegedly beaten and physically abused.

“Since then, when he returned home, he started seeing the movement of police… very unusual… and was feeling quite unsafe, and is currently in Lesotho,” Mahlase said.

She said the forum hoped the issue would resolved so that Nthoba could be assured a safe return back home, adding it was also interacting with the Independent Police Investigative Directorate (IPID).

Mahlase, who is also Eyewitness News editor-in-chief, also informed the president of struggles the media faced during the Covid-19 crisis, adding that some media houses had had to cut salaries.